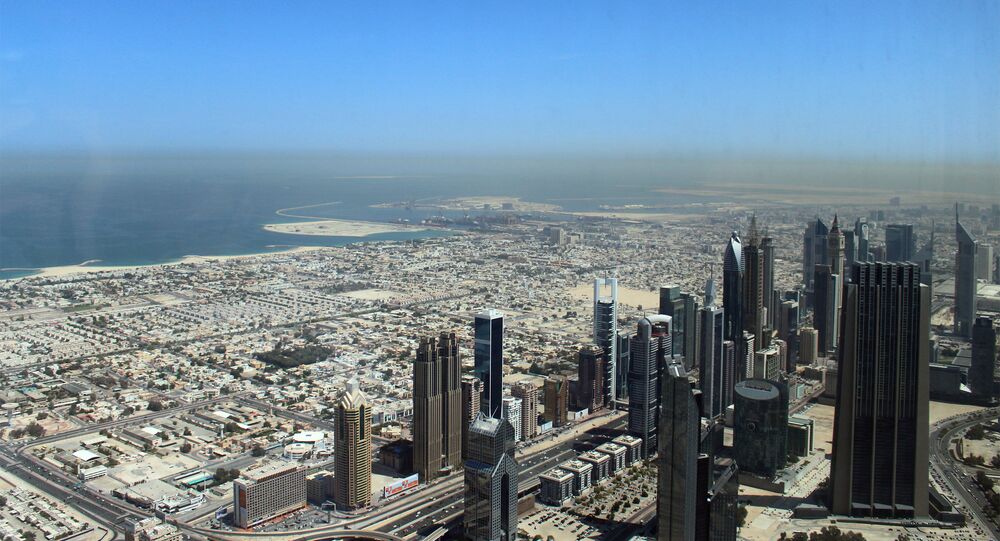 The United Arab Emirates is pulling out all the stops to develop its own modern and professional intelligence service modeled on Western counterparts. Former agents in Western intelligence agencies are finding it hard to turn down the lucrative propositions.

According to a recent report in the US Foreign Policy (FP) magazine, the UAE has gone about recruiting former CIA intelligence officers in a bid to create its own "spy empire". Training is ongoing at two locations in and around Abu Dhabi. One is a villa near the northeastern Zayed Port, and the second at a location known as "The Academy", roughly a 30 minute drive from the city's downtown, FP writes in the report.

At these locations, recruits are taught a range of skills. While the training begins with courses like "What is intelligence?", FP notes, later weeks move on to considerably more advanced topics. Prospective spooks go on to  study topics such as the creation of cover identities, for instance while at a gala attended by diplomats, or how to groom intelligence assets, etc. "The Academy" has most of the characteristics of the CIA's very own "Farm" in southeastern Virginia, where training facilities include gun ranges, barracks, as well as driving courses.

The man behind the work to create the UAE's new intelligence service has been Larry Sanchez, former member of the CIA's clandestine services and who also played a role in initiating cooperation between the CIA and the New York Police Department in their effort to prevent radicalization by tracking people in Mosques, reports FP.  He is now president of the intelligence contractor CAGN Global Ltd.

What allures the former spooks to their new workplace in the Persian Gulf is made no secret of.

"The money was fantastic," said one former agent to FP, adding that "It was $1,000 a day — you could live in a villa or in a five-star hotel in Abu Dhabi."

Paying the bills for this operation, as well as providing the leadership and training contract was LUAA LLC, an Emirati company headed by a former member of the British Special Air Service, the FP writes in the report.

However this has since changed and the operation is now under an Emirati firm that is a subsidiary of a company named "DarkMater", which works on cybersecurity and intelligence on behalf of the UAE's government. According to FP, DarkMatter is under an ongoing investigation by the FBI.

Despite the money and effort invested into this project, some former US government employees were uncertain whether the training was  actually effective, legal, or even in the interests of the US, FP wrote.