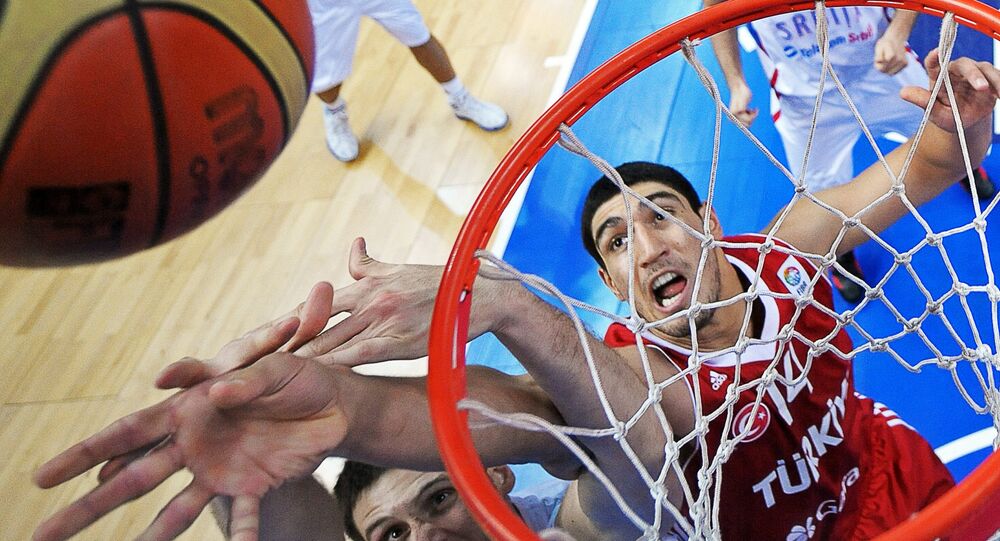 Enes Kanter, the 25-year-old New York Knicks star has been speaking out in favor of Fethullah Gulen, the US-based cleric blamed by Turkey for last year’s failed military coup.

He currently faces over four years behind bars; his trial is due to be conducted in absentia, as he lives permanently in the US.

Meanwhile, Ankara labels the group as a "terror" organization, but Gulen, who lives in self-imposed exile in Pennsylvania, has flatly denied being involved in a coup bid, yet has reportedly striven to oust Recep Tayyip Erdogan.

Earlier, Kanter pointed to a certain similarity between Erdogan and Hitler.

Since July, over 55,000 Turks have detained over alleged links to Gulen and the coup bid, while over 140,000 have been laid off in the state sector, sparking debate in the rest of the world.