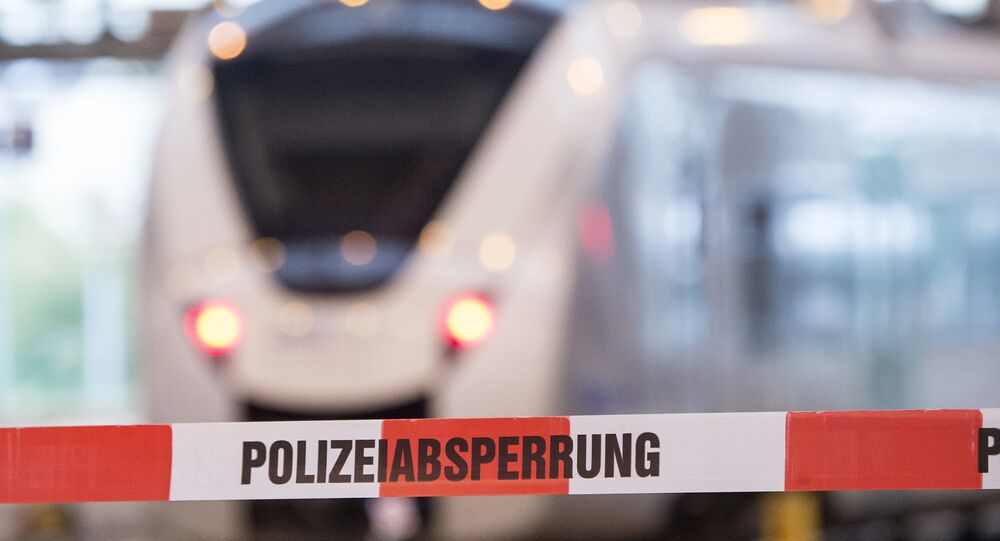 A pair of trains crashed into one another near Dusseldorf, Germany on Tuesday, local media reported. At least 50 were initially feared wounded, German police said; the latest statement by the local fire department says there are 41 injured among the 155 people found on the train.

The incident took place near the Meerbusch-Osterath train station in North-Rhine Westphalia, the most populous state in Germany.

The railway has confirmed to German news outlets that a National Express train collided with a DB Cargo train. The freight train was transiting from Dillingen to Rotterdam when the accident occurred, Stuttgart Zeitung reported.

​"Our emergency services arrived at the accident site," the Meerbusch Fire Department said via Twitter.

Aid organizations and first responders are being coordinated to transport the injured to medical facilities.

​"A torn-off contact wire currently makes it more difficult for the local forces to gain access to the people on the train," the Meerbusch FD said, which noted that as many as 150 people may have been on the plane at the time of the crash.

The electrical wire has continued to limit rescue efforts, according to the fire department.