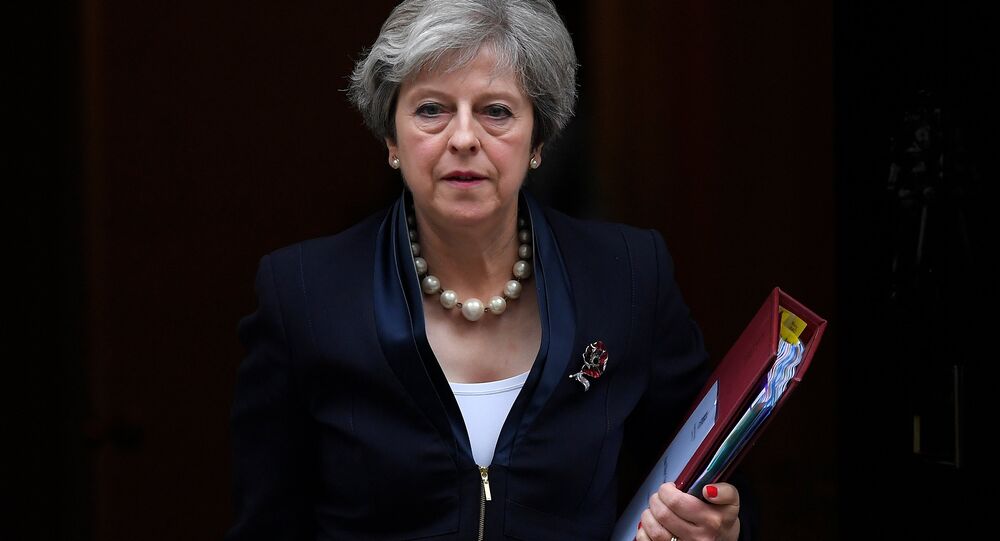 No sooner had the UK’s premier envisioned a program against "burning injustices" across Britain, than it reached a deadlock, after the most promising members of her social mobility commission resigned in protest.

The British social mobility tsar Alan Milburn, who has chaired the commission since 2012, said he was resigning after months of "indecision, dysfunctionality and lack of leadership," citing "little hope" of a fairer society in Britain, The Independent reported.

"I have little hope of the current government making the progress I believe is necessary to bring about a fairer Britain," he told the Prime Minister in his resignation letter, seen by the Observer.

"It seems unable to commit to the future of the commission as an independent body or to give due priority to the social mobility challenge facing our nation."

Milburn's resignation comes alongside that of another three members of the panel, including a leading conservative, Gillian Shephard.

The move may be regarded as a powerful blow to May's premiership, already under pressure due to the upcoming Brexit talks and uncertainty over the Deputy PM Damian Green's political fate.

Milburn said failing to deal with the social division that fueled the Brexit vote would in effect cause political extremes to rise.

"In America for 30 years real average earnings have remained flat. Now here the chancellor is predicting that will last for 20 years. That has a consequence for people, but a political consequence as well. It means more anger, more resentment and creates a breeding ground for populism."

Referring to May’s vow on Downing Street to place social justice at the heart of her policies, Milburn noted that she had completely failed to deliver on her promise, as reported by The Guardian's Observer:

"The worst position in politics is to set out a proposition that you’re going to heal social divisions and then do nothing about it. It’s almost better never to say that you’ll do anything about it."

In his resignation letter Milburn made it clear that since his term as Chair had expired he was not inclined to run for another one.

Set up by Nick Clegg under the coalition government, the social mobility commission advises ministers on the respective issues and monitors progress in the field.

The news came following a grim report delivered by the commission of a "striking geographical divide", as well as “stack social mobility lottery”, with the UK’s richest regions dramatically pulling away leaving the provincial area far behind.