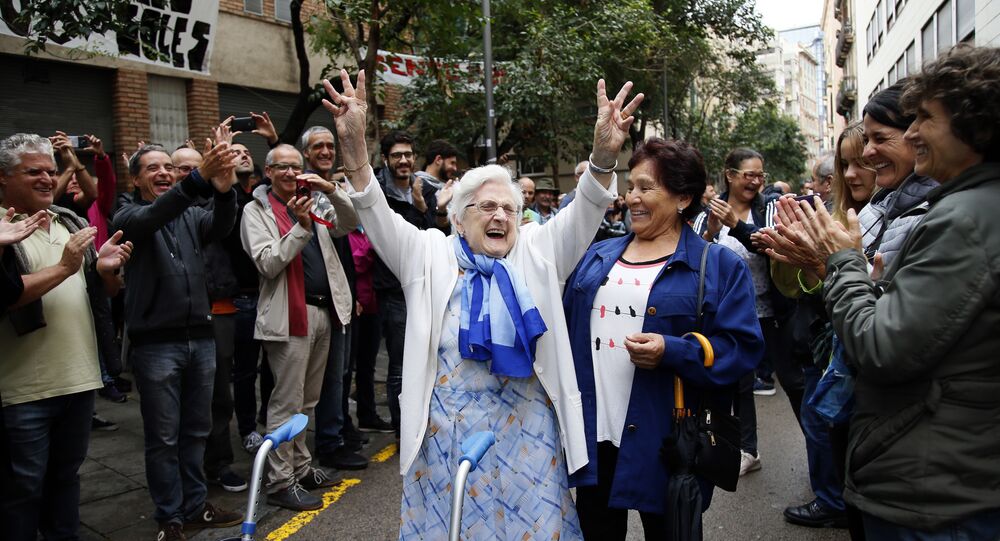 Authorities in Catalonia are claiming that 90 percent of those who voted in the independence referendum are opting to break away from Madrid.

Catalans have won the right to sovereignty, according to a statement by Catalonia President Charles Puigdemont in a live televised speech on Sunday.

The hotly-contested referendum has seen widespread violence at the hands of heavily-armed Madrid security forces, as upwards of 900 voters have been injured, some seriously.