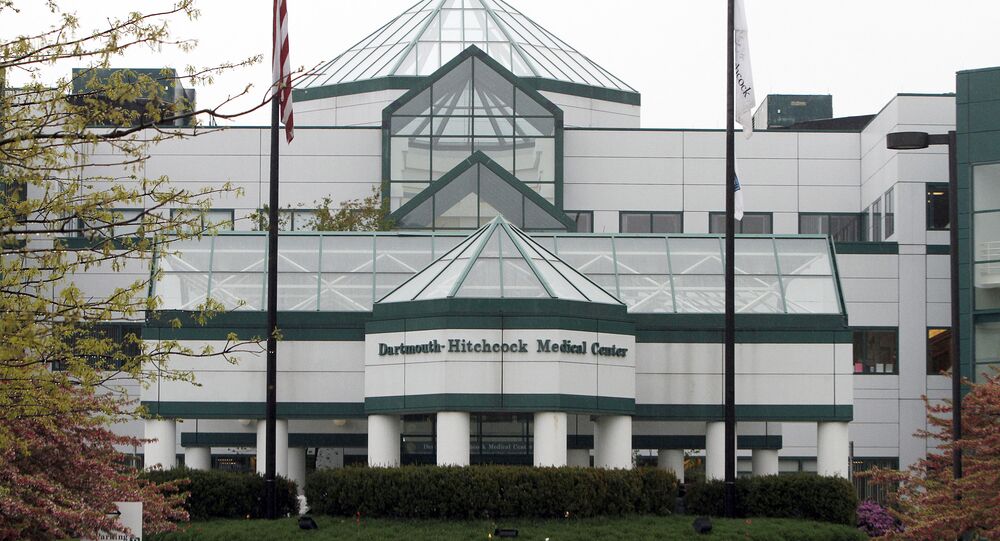 Shortly before 2 p.m. local time on Tuesday, authorities at a hospital in Lebanon, New Hampshire, broadcasted an "active shooter alert," local media outlets report. About an hour later, Lebanon police had detained the suspect, but the hospital remains on lockdown.

Heavily-armed police forces were on the scene at Dartmouth-Hitchcock Medical Center conducting a "sweep." Several social media reports indicate one person has been shot. Witnesses said via Twitter they had heard gunshots in the hospital's intensive care unit (ICU) ward. WMUR, a local TV station, though, reports there has been "no confirmation of shooting." Police and the hospital have yet to verify the status of any possible shooting victims.

​Dartmouth College, an Ivy League school, announced that classes have not been cancelled and the campus is operating normally.

The hospital is about 2.6 miles, or a ten minute drive, from the university.

​Following reports of an active shooter, the hospital went into lockdown mode, according to a Dartmouth-Hitchcock statement. "We are assessing the situation now, and will have more information as soon as it becomes available," the statement reads. "Lebanon and New Hampshire State police have been alerted and are on-site," the hospital said.

​​The college said uniformed officers are "sweeping" Dartmouth-Hitchcock facilities "to ensure the buildings are safe on the Lebanon campus."