Turns out democracy doesn't only belong to the human race; in fact, it's a system that even African wild dogs use. They just do it a little differently.

Published in the Proceedings of the Royal Society B: Biological Sciences, researchers working at the Botswana Predator Conservation Trust discovered that sneezing serves as the canine equivalent to voting for wild dogs.

"The more sneezes that occurred, the more likely it was that the pack moved off and started hunting," Neil Jordan, the lead researcher, said in a statement. "The sneeze acts like a type of voting system."

Jordan was first prompted by the achoos after examining the dogs' social rallies — the moment when the they finished resting and began greeting one another prior to hunting.

"I wanted to better understand this collective behavior, and noticed the dogs were sneezing [a lot more] while preparing to go [hunting]," Jordan explained. 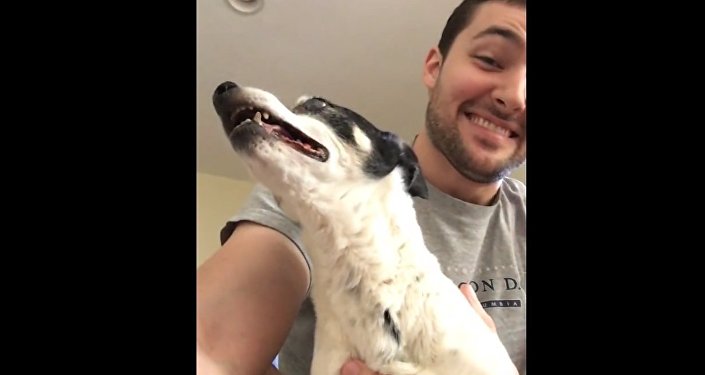 Youtube / Logan Lemmon
Cute Dog Suffers a Sneezing Fit
While experts previously noted that the dogs were just sneezing to clear their airways, the excessive sternutation set off red flags for the curious researchers.

"We recorded details of 68 social rallies from five African wild dog packs living in the Okavango Delta in Botswana, and couldn't quite believe it when our analyses confirmed our suspicions," Jordan said.

"The sneezes act as a type of quorum, and the sneezes have to reach a certain threshold before the group changes activity," Andrew King, one of the researchers stationed at Swansea University, said.

These voting doggos aren't the only ones into democracy, though. Bees choose new sites for hives by taking into account information collected by several "scout bees," Inverse reported.

Oh Lordy! New Study Indicates White Christians No Longer a Majority in the US