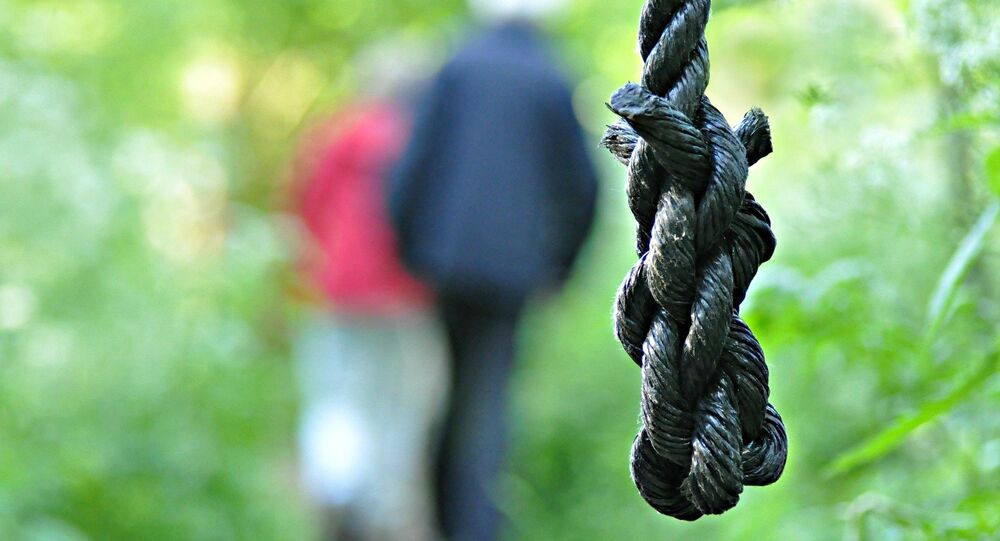 Despite the high standard of living and the generous welfare system, refugees in the Nordic countries have exhibited signs of depression, including suicidal tendencies. Psychologists blame the increase in mental problems on the recent toughening of immigration laws.

"Many of my patients live in constant fear of expulsion, even those who have been granted permanent residency. The problems with family reunification create insecurity that prevents the treatment of post-traumatic stress, maintaining the pressure on patients," Frida Johansson Metso told the Finnish daily Hufvudstadsbladet.

Johansson Metso ventured that many asylum seekers only see three options for their future: returning home, committing suicide or staying in the country without papers as illegal immigrants. According to her, unaccompanied refugee children are a particularly vulnerable group living under extreme pressure, aggravated by the risk of developing psychological problems.

While it was previously believed that only one in ten refugees exposed to war, persecution and torture develop psychological problems, a recent study by the Red Cross University in Sweden indicated that one in three actually suffered from psychological and emotional problems, ranging from anxiety and depression to post-traumatic stress disorder.

According to her, the risk of a person developing PTSD is dependent both on the traumatic event itself and on the subsequent experiences. Therefore, the risk of developing PTSD can be lowered significantly due to "inherent power of healing" once a person begins to reconnect with society and interact with people, she maintained, claiming that a harsh asylum policy actually makes the affected people re-live their war experiences.

© CC0
Finnish Reception Centers Report Suicide Attempts Among Miserable Migrants
According to Johansson Metso, there is a clear link between mental health and integration, which many politicians miss. PTSD is a diagnosis that affects many parts of life, leading to permanent anxiety, problems communicating and reduced memory capacity. The performance is often seen as failure and is known to exacerbate the depression.

"We can see physical changes in the brain. We need to ensure competent care and relevant integration efforts," Frida Johansson Metso said.

Earlier this year, several asylum seekers in Sweden took their lives. What they had in common is that all of them were scheduled to be deported. Personnel at the refugee organization Vi Står Inte Ut ("We can't take it") also sounded the alarm about desperate young asylum seekers encouraging each other to commit suicide on closed internet forums. Sweden's neighbor Finland also saw a dramatic rise in suicide attempts, which numbered 70 last year alone.

Frida Johansson Metso has worked with asylum seekers since the beginning of the 2000s. She served as a psychologist at the Red Cross Center for Tortured Refugees and is active in Stockholm's psychiatric community. Johansson Metso is also a member of the Stockholm City Council for the Liberal Party.