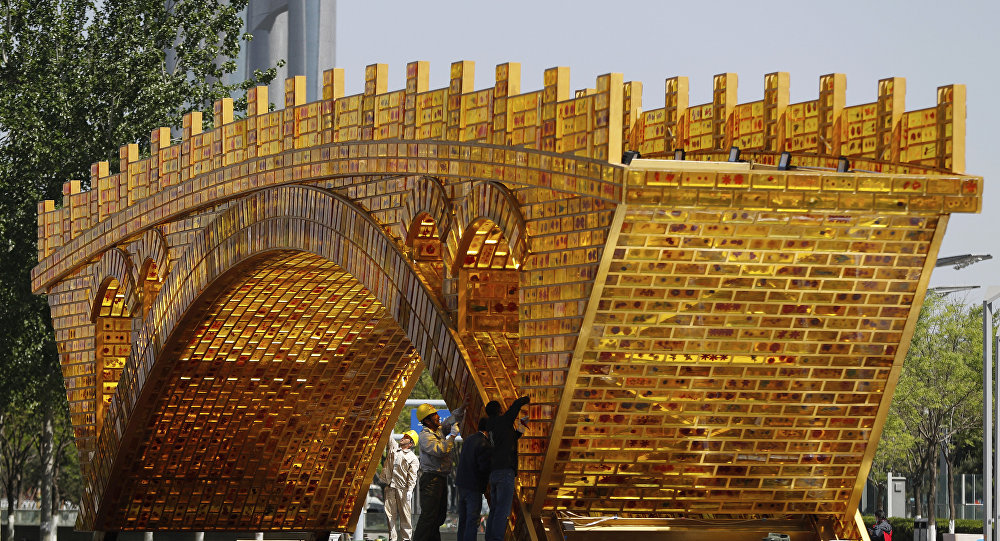 China has offered to rename its ambitious China-Pakistan Economic Corridor to allay Indian concerns that the project recognizes Pakistan’s claims on territory which India claims as its own.

“China and India have had successful experience of delinking sovereignty disputes with bilateral relations before. In history, we have had close cooperation along the ancient Silk Road. Why shouldn’t…support this kind of cooperation today. In a word, China is sincere in its intention to cooperate with India on the One Belt One Road (OBOR), as it is good for both of us,” Zhaohui said.

“On the diplomatic front, India has put forward the Act East Policy, Spice Route etc and a number of regional connectivity initiatives as well as vigorously pushed forward the BIMSTEC. As close neighbors, China and India could be natural partners in connectivity and the OBOR,”  Zhaohui further added.

The Chinese ambassador proposed a four-point proposal to improve China-India relations. First is that, the two countries could actively explore the feasibility of aligning China’s OBOR initiative and India’s Act East Policy.

© Flickr / sandeepachetan
India Expects China's Respect to Country's Sovereignty Amid Project With Pakistan
His second suggestion is that the two countries begin negotiations regarding good neighborliness and friendly cooperation. The third proposal is that both countries should restart China-India Free Trade Agreement talks. And the last suggestion is that India and China should solve the border issue as early as possible.

“Chinese ambassador’s remarks came just before the One Belt One Road meet that is going to be held in Beijing. China wants Indian participation at this summit. In fact, China is very much concerned about the CPEC due to their huge investment and they also understand that without India’s support, CPEC cannot be successful. Therefore, China is trying to get Indian participation in the OBOR. But simply renaming the China-Pakistan Economic Corridor will not assuage Indian concerns. India’s objection is that CPEC runs through Pakistani side of Kashmir which India claims as its own territory and which will also undermine India’s security,” strategic expert C. Uday Bhaskar told Sputnik.