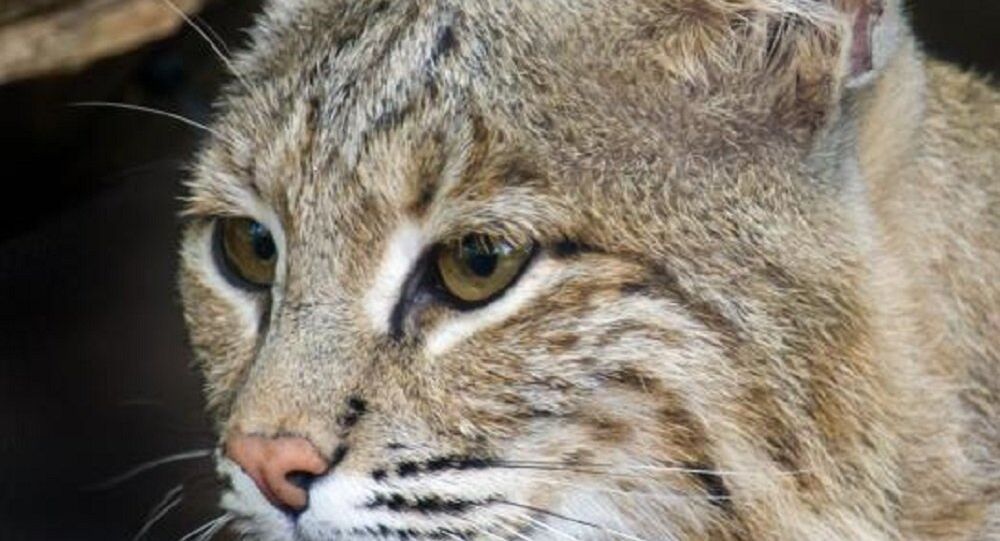 On the Run: Female Bobcat Escapes from Washington DC Zoo

A 25-pound female bobcat escaped her enclosure at the National Zoo in Washington, DC.

The bobcat, whose name is Ollie, was accounted for at 7:30 AM. But during her 10:40 feeding on Monday, zoo officials realized the critter was missing.

Their search yielded nothing, despite attempts to entice Ollie to return to her enclosure. Students at nearby American University were alerted by text message that the animal was on the loose. Zoo Spokesperson Annalisa Meyer told the DCist that Ollie was "likely to return for food and shelter."

"No one should approach the bobcat if she is spotted. If spotted, call 202-633-7362. There is no imminent danger to Zoo guests or general public. Bobcats are not known to be aggressive to humans," said the zoo in a press release.

However, the National Zoo's fact page claims that bobcats hunt "small deer, snakes, lizards and domestic animals such as dogs, cats, sheep, goats and poultry." DC owners of pomeranians and fancy chickens may wish to keep their pets inside.

Ollie is about 7 years old and was born in captivity. As with the rest of her species, she runs at 30 miles and is an excellent climber, meaning recapturing her may prove difficult.