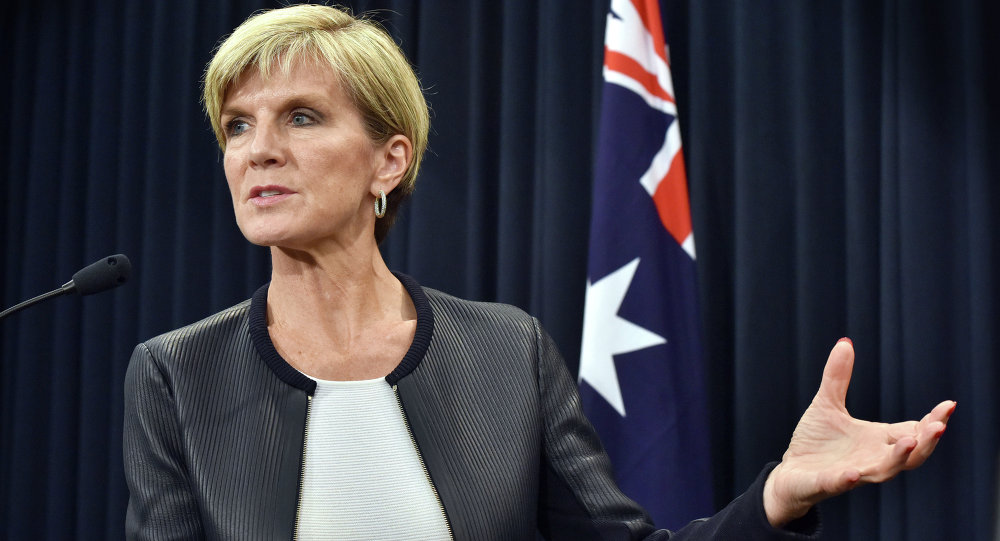 German and Australian defense ministers are set to convene in Berlin on Tuesday, the German Foreign Office said Monday.

© AFP 2019 / JEWEL SAMAD
Iraq War Contributed to Rise of Terrorism in West, Mideast – Australia Ex-Defense Secretary
MOSCOW (Sputnik) — Foreign and defense ministers from Germany and Australia are set to convene in Berlin on Tuesday for the first ever talks in this format on Syria and Ukraine, the German Foreign Office said Monday.

"The talks will focus, apart from the German-Australian relations, on urgent issues of international security and defense politics, such as the current situation in Ukraine and Syria," the German Foreign Office said in a statement.

From there, they will proceed to Villa Borsig, the guest house of the German Foreign Office in Berlin, for "2+2 consultations" with Germany’s counterparts Frank-Walter Steinmeier and Ursula von der Leyen.

Russian Water Bombing Helicopters to Perform at Exhibition in Australia

Us or Them: Australia Must Choose Sides Between United States and China