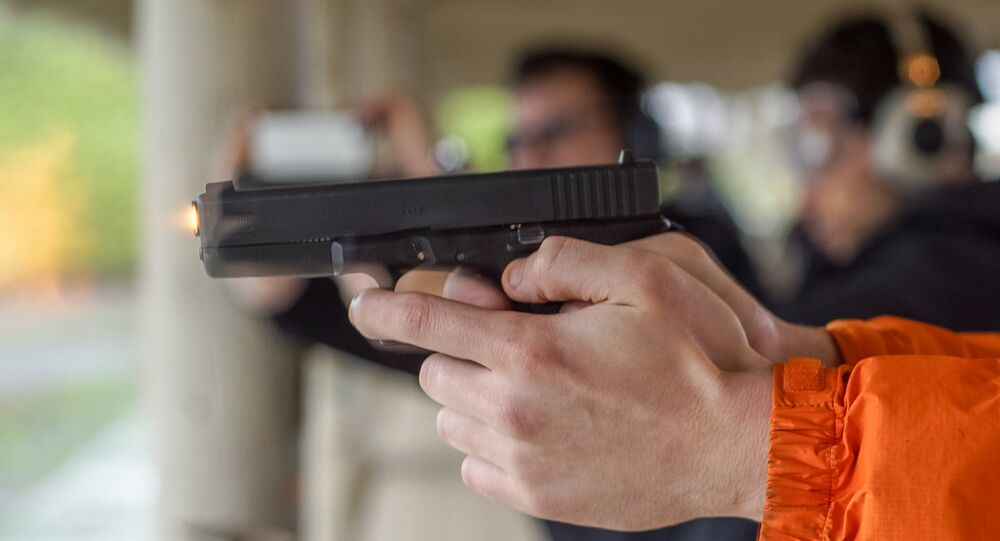 More Europeans than ever before are turning to firearms and other self-defense weapons to protect themselves, according to a recent.

Applications for gun permits are increasing in at least three European countries, the report states.

The Czeh Republic has seen gun permits increase by almost 6,000 to nearly 300,000 in the first five months of 2016. Switzerland also saw an increase and gun sellers in Austria said that an interest in weapons grew after a large number of refugees arrived in the country.

However, the official number of Europeans who own a gun could be much higher as up to date figures have yet to be released by national and regional authorities.

The EU commission wants feedback on facebook again. Have your say about the #EUgunban https://t.co/epv8GbumyG #EUgunban #EUpol

Some are asking why has there been such an interest in gun ownership in Europe and speculation has centered on the fact that there has been an increase in terrorist attacks.

"There's no official explanation for the rise, but in general we see a connection to Europe's terrorist attacks," Hanspeter Kruesi, a police spokesman in the Swiss Canton of St. Gallen, said in a recent interview.

Those thoughts were echoed by Daniel Wyss, the president of the Swiss Weapons Dealers' Association, who runs his own gun store.

"Nobody says directly: I'm buying a gun because of the attacks in Nice or Munich… but the sum of these events has fostered a general feeling of vulnerability," Wyss said.

After the Charlie Hebdo attacks of 2015, the EU started to prepare legalisation to ban semi-automatic weapons.

This was a decision which many European pro-gun campaigners, such as Firearms United, fought hard to prevent. A spokesperson for the organization told Sputnik that terrorism will not be stopped if the EU decides to restrict firearms and gun ownership.

Firearms United also believes that citizens are soft targets, which is why they need to defend themselves against terror attacks.

"Charlie Hebdo and the Jewish supermarket in Paris, the cafe in Sydney, the shopping mall in Nairobi, the movie theatre in Aurora, the summer camp on the island of Utoya, the hotel in Mumbai and lots of schools and other public places all over the world are known as 'soft targets' — where citizens work, study or relax," a spokesperson for Firearms United told Sputnik.

Drawing on references from a recent "active shooter" study by the FBI — which was initiated in 2014 as the United States had experienced a lot of public shootings — Firearms United also stressed the importance of training that should be given to police officers, as well as citizens, to help in the event that a terrorist attack takes place.

"#EUGunban: Summary to the EU weapons directive finally in German" [Click on Google Translate at top of page for EN] https://t.co/z5klKAdoZT

The goal of the FBI study was to provide data, so local law enforcement could better understand how to prevent, prepare for, respond to, and recover from these incidents. They concentrated on the "active" aspect, which implies that both law enforcement personnel and citizens have the potential to affect the outcome of the event based upon their responses.