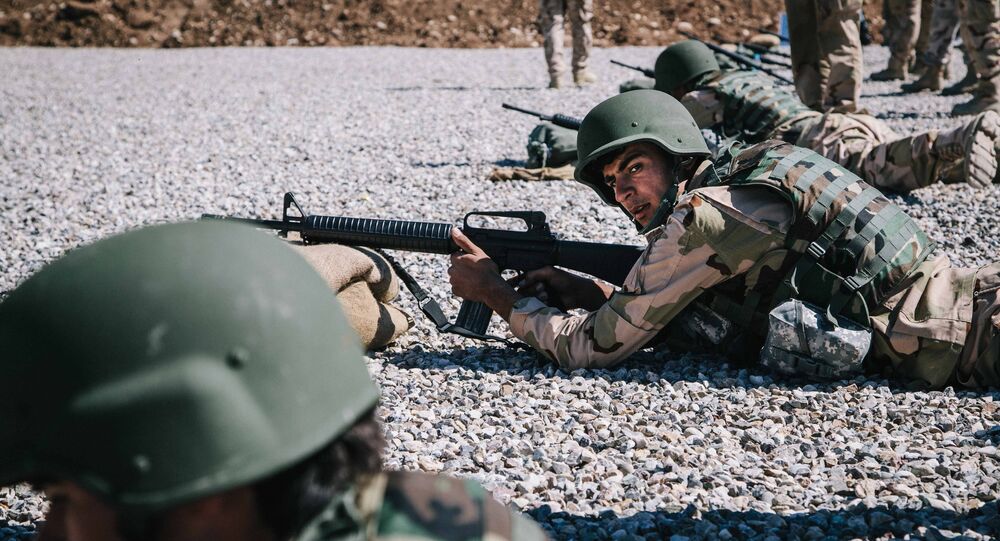 Sweden plan to increase the number of its military personnel deployed in Iraq, local media reported.

According to the Sveriges radio, Stockholm plans to increase the number of advisers from 35 to 70 on the ground at the request of the US-led anti-terrorist coalition.

The media outlet added that Sweden was expected to make a decision on the additional troops deployment as soon as possible, but it was still unknown, when the advisers would take up their duties.

Stockholm's plans will be announced to the coalition next week during its summit in Washington DC, the broadcaster added.

The US-led coalition of more than 60 nations has been carrying out airstrikes in Syria and Iraq since 2014 against the Daesh, which is outlawed in the United States, Russia and many other countries. Within the framework of the coalition's activities, Swedish military advisers were deployed in Iraq in August, 2015.