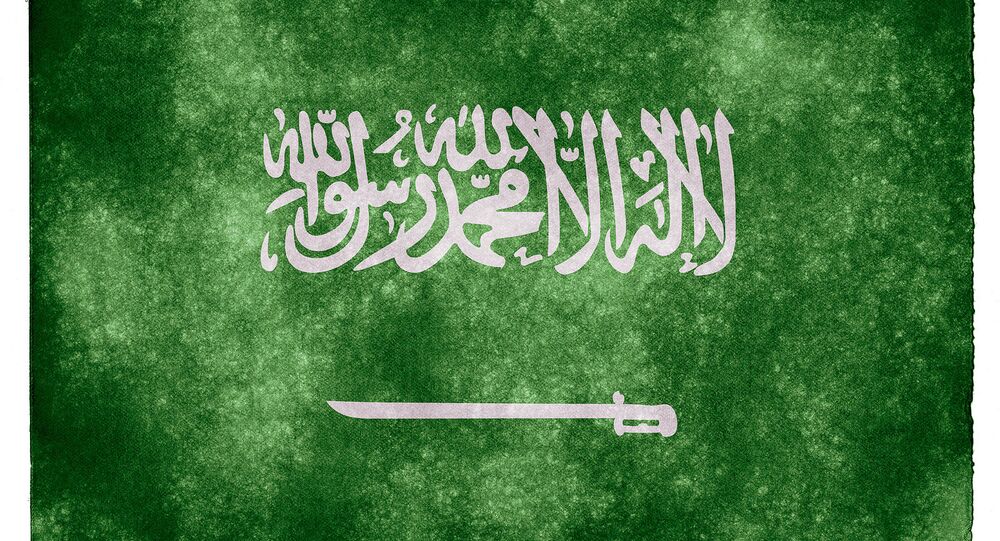 Two time synchronized suicide attacks have been reported near the el-Omran Shia mosque in Qatif City and near the Prophet Muhammad's mosque in Medina. Residents report hearing multiple explosions at each location. Tasnim News Agency confirmed six innocent people died in the blasts including two security officers and four pilgrims. Separately, Saudi's Arabiya TV confirmed at least two terrorists died in suicide blasts. The mosque is Islam's second holiest site and one of the largest mosques in the world.

The blast in #Medina happened in the middle of security services parking lot #SaudiArabiapic.twitter.com/ksCUuFrQww

​Initial reports indicate that mass casualty events were averted due to the brave actions of security officials who would not allow the terrorists to enter the religious facilities forcing the attackers to instead blow themselves up outside the mosques.

Video of the explosion near al-Haram al-Nabawi #SaudiArabia #medina pic.twitter.com/7ixdUVzLB8

​The wave of attacks upon Muslim populations towards the end of Ramadan is consistent with the Daesh terror network whose leader Abu Bakr al-Baghdadi has called on his followers to engage in a wave of terror to mark the Islamic holy month.

​The attacks appear to be coordinated with several blasts outside of mosques in both Qatif and Medina at exactly the same time.

The blast in Qatif City appears by initial footage to have caused less damage although there are no official reports from authorities, yet.

The assailant set off his device at a the Prophet’s Mosque parking lot, targeting security forces reportedly breaking their fast on the second-to-last day of the holy Muslim month of Ramadan, according to the Al Arabiya network. The explosion has pushed smoke billowing into the sky with thousands of onlookers gazing in horror.​

Just in is a shocking video of the explosion in Medina seen below:

The assault on the Prophet's mosque in Medina, one of Islam's holiest sites, included three separate explosions around the perimeter.