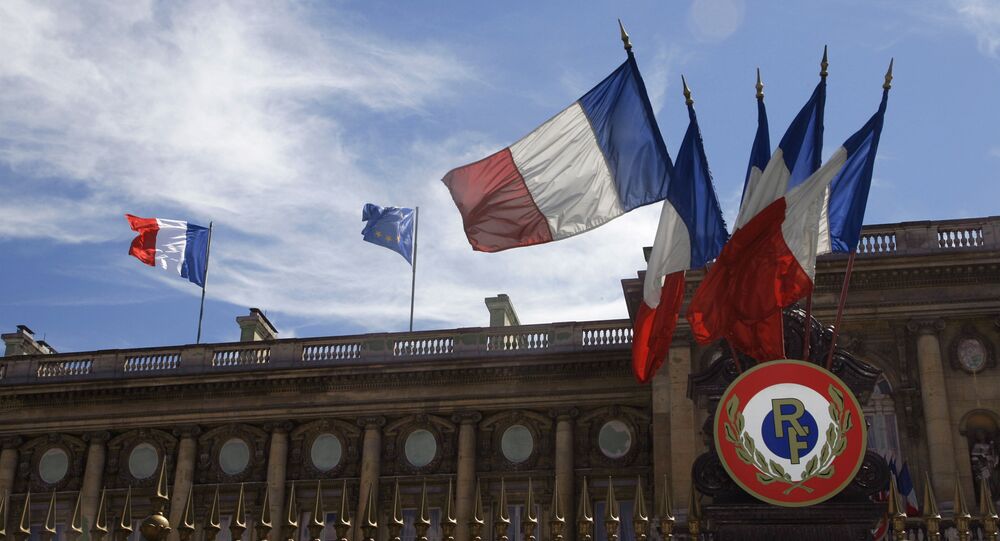 France has two candidates who are openly calling for exiting the European Union while another wants major overhauls sending chills down the backs of the status quo establishment.

Britain’s historic vote to abandon the European Union sparked renewed calls by French nationalist Marie Le Pen, a leading candidate for the country’s presidency, for Paris to step away from what she deemed an undemocratic and failed experiment.

The candidate took to the editorial pages of the Western press blasting the pro-EU establishment of Francois Hollande for fettering away the country’s sovereignty to an unknown cabal of bureaucrats in Brussels who can override any aspect of French law including the constitution.

Le Pen’s National Front Party is just one of many populist rightwing forces across Europe now clamoring to escape the European Union citing sometimes xenophobic concerns about the influx of Syrian refugees and a lack of political self-determination as their rallying cry against the crumbling EU.

Declared “Madame Frexit” the candidate has made her rallying call for French liberation the focal point of her candidacy promising to hold a referendum on EU membership within six months if she attains power in next year’s election.

"The People’s Spring is now inevitable!" declared Le Pen in a New York Times editorial. “The only question left to ask is whether Europe is ready to rid itself of its illusions, or if the return to reason will come with suffering.”

Another presidential hopeful, Bruno Le Maire, a former secretary of state for European Affairs, has also demanded a referendum on redefining the European project but has not gone so far as to say that the European Union is broken beyond repair.

The emergence of two, possibly three leading presidential candidates in France demanding a so-called Frexit suggests that the issue will be front and center during the election season, but many analysts remain skeptical that any of these candidates will gain the traction needed to win.

More than 60% of French voters view the EU unfavorably according to a recent Pew Research Center poll while another survey by the University of Edinburgh found that 33% would vote to leave versus 40% who would remain, while 22% are undecided.

The National Front’s position on French independence from the European Union grew following the Paris attacks, but the real litmus test may be how well Britain weather’s the storm of their own referendum.