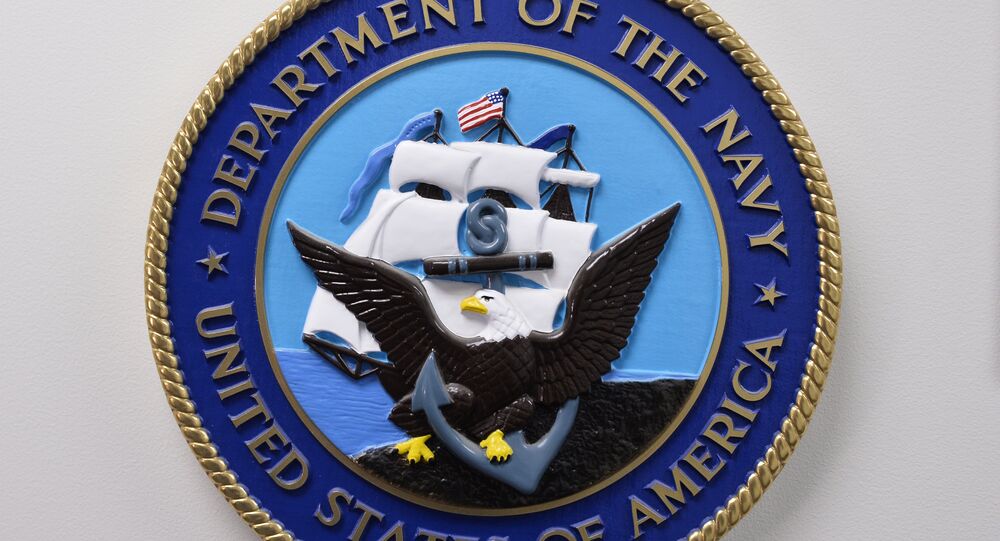 US Navy Rear Admiral Robert Gilbeau admitted to lying to federal investigators, destroying evidence, and deleting computer files in connection to a probe into a wide-ranging bribery and fraud scheme.

On Friday, US Navy Rear Adm. Robert Gilbeau pleaded guilty to charges of making a false statement to federal investigators in connection with a wide-ranging military bribery scandal, becoming the highest-ranking US military officer convicted under federal criminal law.

Gilbeau is the 14th person federally indicted in the Glenn Defense Marine Asia scandal, known as the “Fat Leonard” case, after a nickname for Leonard Francis, the GDMA company President.

Others charged in the federal probe were accused of accepting bribes or committing fraud in exchange for information on US Navy ship movements, to steer vessels to ports where GDMA handled ship-husbanding chores – the bevy of services needed by a ship visiting a foreign port.

The one-star admiral admitted to destroying documents and deleting computer files, after learning that Leonard Francis and others had been arrested and charged with fraud and bribery offenses in September 2013.

Prior to the scandal, Rear Adm. Robert Gilbeau was a decorated officer in good standing and the recipient of the Legion of Merit, a Bronze Star, the Purple Heart, four Meritorious Service Medals, a Navy Unit Commendation and a Combat Action Ribbon. He also led the Tsunami Relief Crisis Action Team, heading the US Navy’s logistical response to the December 2004 Southeast Asia tsunami that took the lives of some 250,000 people.

In September 2011, Gilbeau assumed the rank of rear admiral, tasked with commanding the Defense Contract Management Agency International, "where he was responsible for the global administration of DoD’s most critical contracts performed outside the United States," according to Department of Justice filings in connection with case.

Assistant Attorney General Leslie Caldwell, of the Justice Department’s Criminal Division, admonished Gilbeau in a statement announcing the naval official’s plea saying, “As a flag-level officers in the US Navy, [Rear] Admiral Gilbeau understood his duty to be honest with federal agents investigating this sprawling bribery scheme, but by destroying documents and lying about the gifts that he received, Gilbeau broke the law and dishonored his uniform.”

A sentencing hearing for the disgraced US Navy officer is scheduled for August 26 before US District Judge Janis Sammartino of the Southern District of California.

Outside Support: 30% of Russians Believe Trump Victory Better for Russia