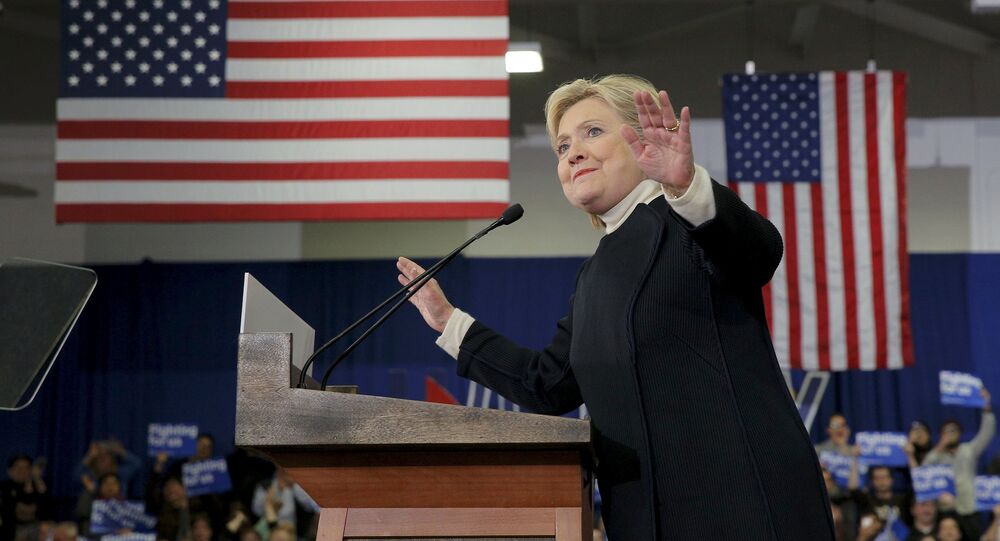 More than a half of US citizens consider Hillary Clinton to be twice more experienced than Donald Trump, a Gallup poll revealed on Friday.

Clinton also had double-digit advantages over her rival in the issues of ability to work with both Republican and Democratic parties and likability, the survey added.

The US presidential election is scheduled for November 8, 2016. Clinton and Trump are expected to become the candidates of Republican and Democratic parties at the forthcoming elections.