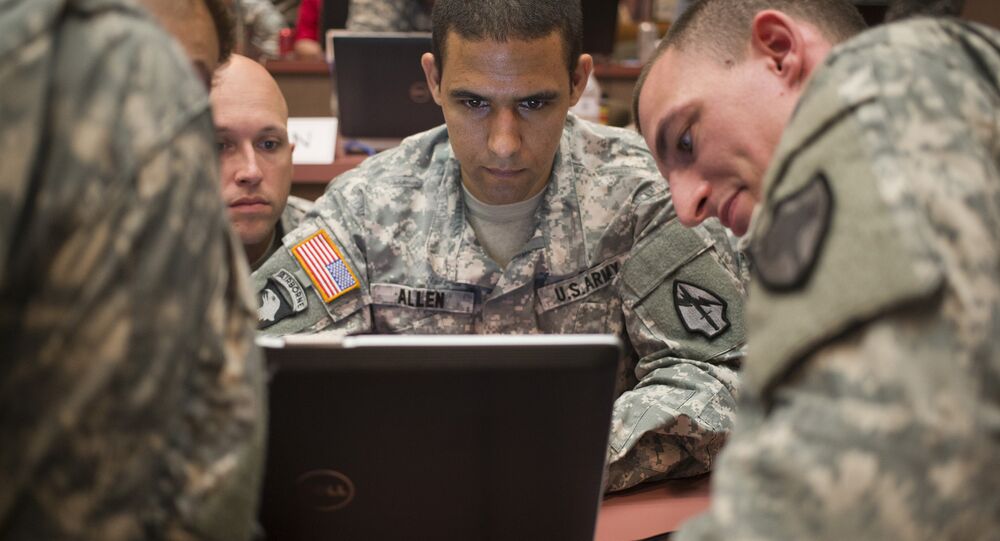 US Aims to Boost Cyber Command in Preparation for Digital Warfare

The White House has looked to reposition the American security apparatus toward facing 21st century battles, and the US Senate now agrees that upcoming conflicts may include those that take place online.

On Thursday, a bipartisan group of senators introduced legislation to elevate the US Cyber Command to a unified combatant command, making it among the most influential institutions in the Pentagon. The measure is expected to be attached as an amendment to the 2017 National Defense Authorization Act.

The move comes after lobbying by Cyber Command chief Admiral Michael Rogers, who claimed the elevation will improve his organization’s ability to execute missions, steer policy and strategy, and compete for defense appropriations.

"We should give our military the tools they need to do battle in the 21st century, whether it takes place on the field or in cyberspace," reads a statement by Senator Mark Warner (D-VA). "I agree with Admiral Rogers that elevating CYBERCOM to a combatant command will improve mission outcomes, and allow us to respond more nimbly to defend against 21st century threats."

"We live in a digital world where the online battlefield can be as dangerous as the front lines," Cardin said. "We need to make sure our military is always ready and able to fend off continuing and relentless attacks from terrorist organizations, foreign governments, criminals and others who wish to steal, corrupt, or manipulate our critical digital and traditional infrastructure."

The move to elevate the institution within the overall defense network still faces an uphill battle, with the House version of the 2017 NDAA overlooking any amendments in the stature of Cyber Command, meaning the change would require the Senate to vote down the House variant of the military budget, and for the House to adopt the Senate version, which remains an unlikely scenario.

Serious and bipartisan consideration by the Senate, nonetheless, signals willingness by the Washington defense establishment to reevaluate the military’s preparedness for conflict in the 21st century.

The move is also in keeping with Defense Secretary Ashton Carter’s aggressive push toward positioning the country at the forefront of cyberwarfare, as evidenced by recent partnerships with Silicon Valley and secretive meetings with Israeli intelligence services to develop computer viruses akin to Stuxnet, a virus that crippled Iran’s Natanz nuclear facility.