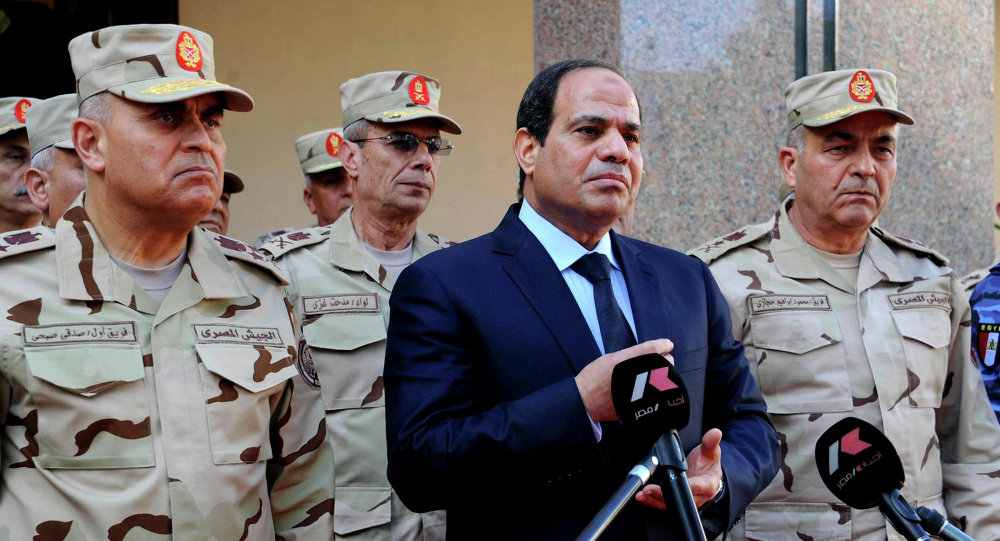 On Thursday, the US Government Accountability Office (GAO) released a report blasting the State Department for failure to conduct a legally-required review of the Egyptian forces before authorizing shipments of arms and supplies.

The US government has provided over $6.4 billion in military aid to Egypt since 2011, including F-16 jets, Apache helicopters, tanks, explosives, and police equipment. The arms shipments continue to be approved, despite no inquiry into how the Egyptian military dictatorship uses the weapons.

Recent evidence indicates that the regime of Abdel Fattah al-Sisi has turned US-provided weapons and riot control gear against the domestic population, to crush growing dissent in a country that rapidly transitioned from the democratic reforms of the Arab Spring to totalitarianism, for the sake of security.

The military coup and dictatorship in Egypt

For decades, the US government bankrolled the Egyptian military, propping up the rule of dictator Hosni Mubarak in the name of maintaining regional stability. The longtime Egyptian leader fell following Arab Spring riots and was replaced by Egypt’s first democratically-elected president, Mohamed Morsi, who headed the Muslim Brotherhood political party.

Another dictatorship, led by General al-Sisi, soon took root in Cairo, as the military quickly intervened for the sake of security and stability. Al-Sisi’s government moved to criminally prosecute Morsi, who was sentenced to death in 2015 and is currently serving a term of hard prison labor pending execution.

Providing military aid to the al-Sisi government violates US law

Washington enthusiastically cheered General al-Sisi’s coup, viewing it as a victory both for the US geopolitical imperative and in the fight against the dissemination of radical precepts of Islam.

The secular regime of General al-Sisi has not been peaceful, however. The military regime, upon coming to power, purged members of the Muslim Brotherhood government. On one morning in August 2013, government forces killed over 900 Egyptian dissidents and, in the year that followed, al-Sisi’s administration detained some 41,000 people, sentencing hundreds at a time to be executed. 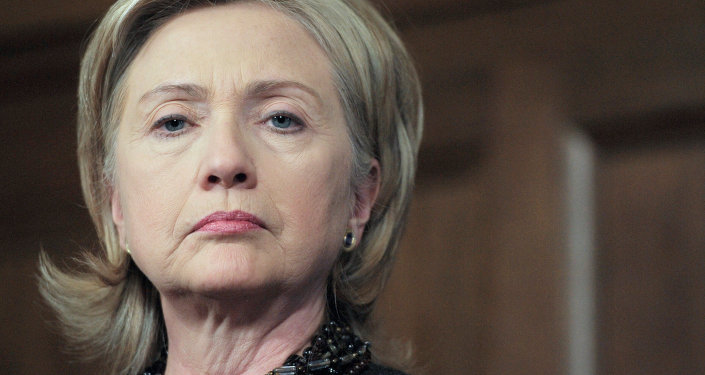 The disturbing human rights abuses perpetrated against Egyptian civilians are often at the barrel of US weapons, a clearly illegal use of the procurement program. Several US laws prohibit military aid from being sold to countries that systematically violate human rights, the most prominent of which is the "Leahy Law," named after the bill’s sponsor in the Senate.

Specifically, the bill requires the State Department to immediately suspend military aid to any individual, unit, or nation that "has committed gross violations of human rights law."

The GAO’s new report shows that the State Department, under the tenures of Hillary Clinton and John Kerry, have routinely certified that countries, including Egypt, have not violated human rights.

"While the memos declare State’s compliance with the Leahy laws, State Department officials acknowledged that there is no required process used to support the statements in the memos," the GAO report states.

Further, the report notes that "officials with information about human rights violations in Egypt are not involved in the drafting and do not play a role in the development of these memos" certifying that the recipient of military aid is not a gross violator of human rights.

The GAO report is published alongside growing acknowledgment that the two primary recipients of military aid, Israel and Saudi Arabia, are two of the world’s most egregious violators of human rights. The US State Department’s lack of process and unwillingness to recognize oppression runs counter to their stated mission to "work to promote a lasting peace" in the Middle East. 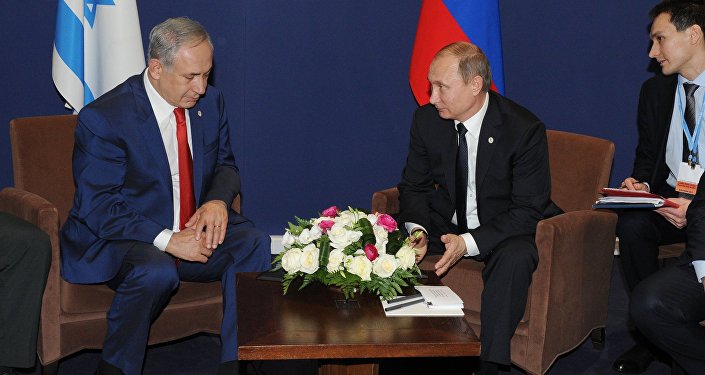 Giving US weapons to al-Sisi’s dictatorship to control dissidents also violates another tenet of American law, prohibiting selling arms to regimes that seized power through a coup. To circumvent the prohibition on dealing with coup-founded regimes the State Department simply decided not to call it a "coup," in yet another defacement of the rule of law.

The GAO report demonstrates what is becoming increasingly obvious to a tired world, that the United States provides the instruments of death used by the globe’s most brutal and repressive regimes, in abdication of their own laws and in consistent contravention to their rhetoric on human rights.