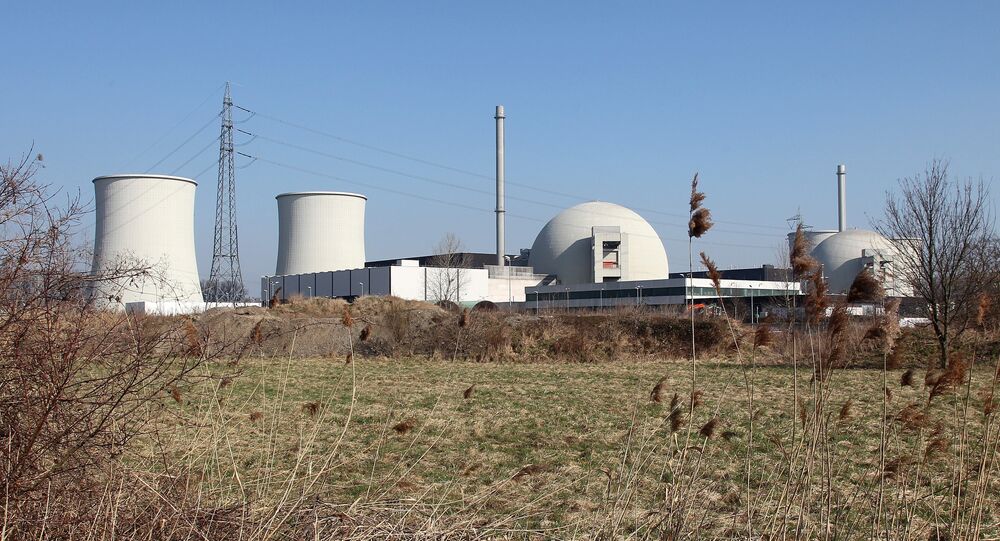 Administrators of two nuclear power plants in Germany have just admitted that employees faked safety checks, but they marked them as completed anyway. Employees not being efficient and regulators looking the other way may not be all that uncommon in Germany’s nuclear power plant industry.

RWE has been shut down since 2011, but radioactivity is still measured there.

Both employees have been dismissed.

EnBW said in a statement released Wednesday that it had informed the Environmental Ministry of the false readings, which occurred in December, on April 5 when it discovered the malpractice during a routine check.

The statement also read that “the same employee had apparently faked seven further routine checks on similar installations. Legal options against the worker are being examined."

Before shutting down, RWE faced a backlash after it had refused to publically admit that it had neglected to conduct radioactivity readings on portable measuring equipment and meters for more than three months.

Such neglect may not be all that uncommon, according to Sascha Müller-Kraenner, director of the environmental organization Deutsche Umwelthilfe.

"As a student I once did an internship in a research reactor, so I saw how they work there," he told DW.com. "They're totally normal people, they forget things — it happens in any operation — that things are left out because they don't have the time, or don't want to. The human factor is always there."

Müller-Kraenner suggests the protocol needs to be re-written to compensate for the inevitable role the human factor would play.

"When you make a safety protocol, you can never think of everything," he said. "But that's why you have to update such things regularly, when you notice gaps in the system. For me the answer 'it wasn't in the protocol' is not the right answer. The right answer is, 'The protocol needs to be updated immediately.'"