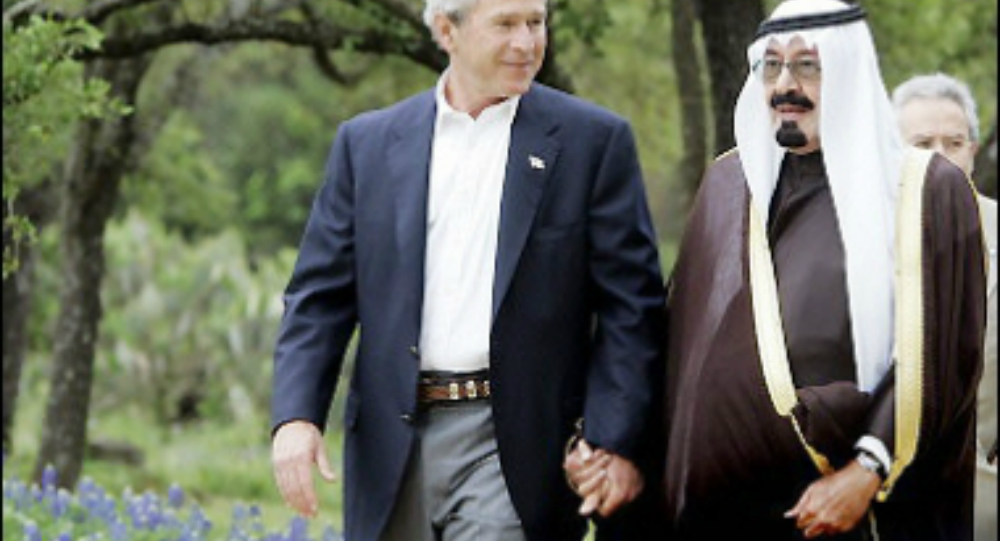 Former US Senator Bob Graham (D-FL) took to the media on Sunday evening disclosing that 28 redacted pages from the 9/11 Report show that high-ranking members of the House of Saud provided financial assistance and direct support to the terrorist hijackers.

On Tuesday, Graham told the Tampa Bay Times that the White House called him to inform him that 28 redacted pages from the 9/11 Report were going to be declassified and made public.

The announcement, which the White House has yet to confirm, comes after the former elected official fought for years to gain public release of the documents, on the grounds that the American people deserve to know about the House of Saud’s involvement in the most deadly attack ever perpetrated on US soil.

Graham told reporters that Brett Holmgren, a senior policy adviser to the assistant to the President for Homeland Security, had stated that a declassification review of the secret documents, withheld from the report issued by the 9/11 Commission in 2003, would soon be completed.

Graham was the co-chairman of the joint congressional committee, dubbed the 9/11 Commission, that investigated the attacks. Knowing the contents of the documents, Graham has long agitated for their public release. The former Senator’s efforts nonetheless faced repeated stonewalling, until recently.

Two years ago, Graham implored President Obama to declassify the records, asking how long it would take before a decision would be made. Graham stated at the time that President Obama had told him "one or two months."

Graham made substantial steps to expedite the process by speaking on 60 Minutes and Fox News on Sunday, claiming that the documents contained evidence that high-ranking members of the House of Saud were directly involved in the 9/11 attacks – more or less telling the public on live television what to expect from the reports.

"The decisionmakers at the White House have realized the public cares about this and there is an urgency to come to do something about it," said Graham.