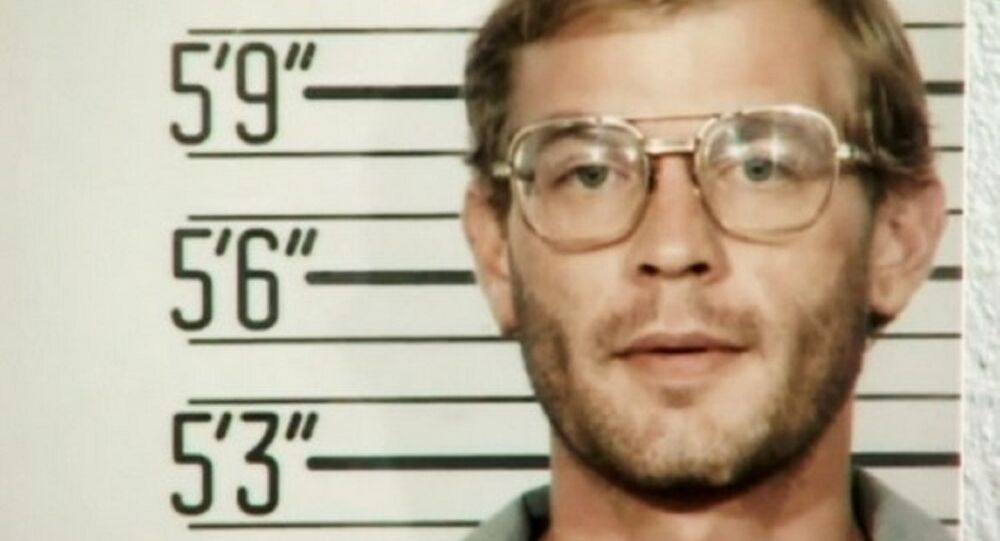 The childhood home of serial killer Jeffrey Dahmer is available for rent during the Republican National Convention.

As jokes about Ted Cruz being the Zodiac Killer have dominated social media, the owner of the Dahmer property is renting the house during the week of the convention for a mere $8,000.

Twitter/NotGriffinNope
Meanwhile in Florida: Nearly Half of Residents Think Ted Cruz Might Be the Zodiac Killer

The three-bedroom house is one of many properties listed for rent during the event by Howard Hanna, the approved housing provider for the July convention, and the history of the house’s notorious resident is proudly written in the listing.

This is the house where Dahmer murdered Steven M. Hicks in 1978 by hitting him with a dumbbell and then strangling him. Dahmer then dismembered Hick’s body, pulverized his bones, and scattered the remains around the property. Flesh from the corpse was bagged and left in a crawlspace under the home. The remains were not found for three years.

“The vibe was always good, but now it’s kind of really good,” the current owner, Chris Butler, who is working on improving the image of the house, told the Akron Beacon Journal.

Butler currently lives in the house, but said that if he finds a renter, he will stay with friends.

“I did it for the heck of it,” he said. The Beacon Journal noted that Butler did not disclose his political views, but stated that he hopes to “suck some Republican gelt from those people.”

Dahmer moved to Wisconsin in 1982, and killed 16 more people. He was assassinated in prison in 1994.