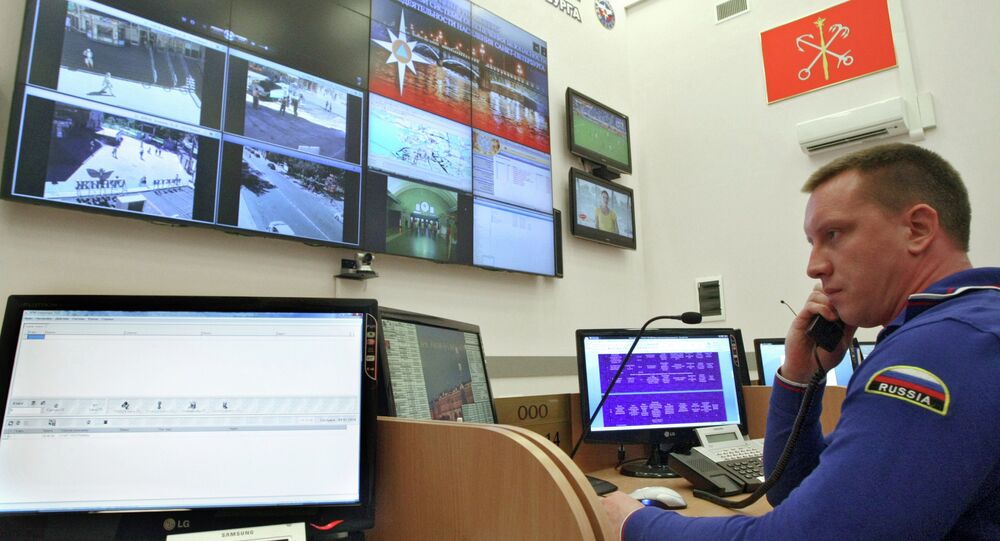 © Sputnik / Alexei Kudenko
Russia to Present Advanced Troop Command System to India for First Time
Such systems consist of different advanced integrated security and video surveillance structures that can be integrated in a single network. According to Goreslavsky, such systems have the technology to keep a city safe and the state borders under control and to counter potential terrorist threats.

"Negotiations are underway, including with major [Indian] state administrative structures, which possess the budget required for the installation of large-scale law enforcement systems," Goreslavsky told reporters, speaking at the Defexpo military exhibition in India.

The version of the systems in question is derived from the system used to ensure safety at the Winter Olympic Games in the southern Russian city of Sochi in 2014. However, it is more complex than the original, the official added.

The Defexpo India 2016 exhibition is being held in the Indian state of Goa on March 28-31.

Russia, India to Hold Military Drills on Demining in March