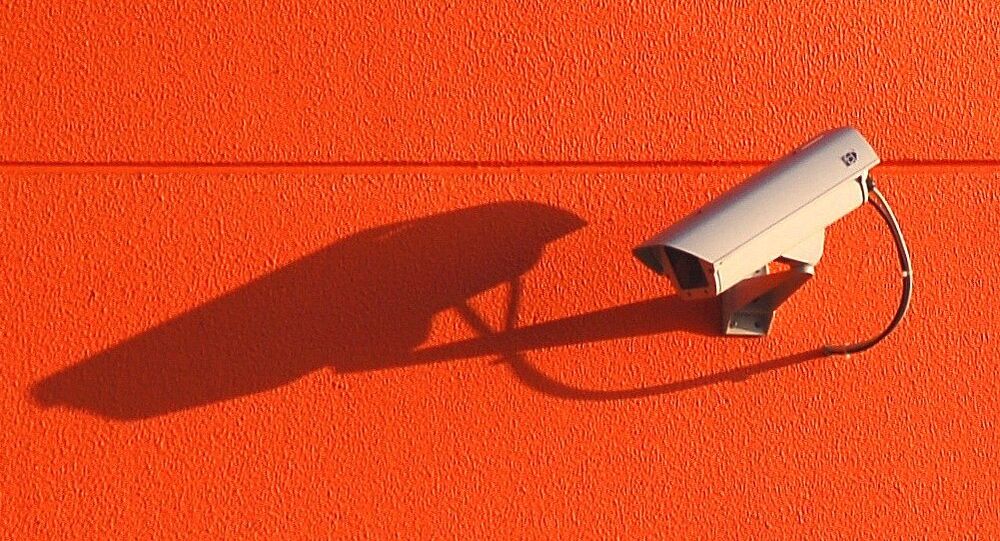 How Many US Federal Agencies Does it Take to Spy on Legal Dissent?

Answer: All of Them

Newly released documents obtained by the Washington DC-based Partnership for Civil Justice Fund reveal that the US government used mechanisms originally intended to be used solely to fight terrorism, against the Occupy Wall Street movement and other political dissidents.

According to Mara Verheyden-Hilliard, executive director of the fund, speaking with Brian Becker of Sputnik Radio's Loud & Clear, the US government tasked not only its intelligence agencies, but also the Bureau of Alcohol, Tobacco and Firearms (ATF) and the US Marshals Service to perform close tracking and surveillance of the Occupy Wall Street movement.

"Those documents show that even the ATF was engaged in surveillance, monitoring, spying on Occupy, including even before the first tent went up in Zucotti Park in New York," Verheyden-Hilliard said.

"The documents have the same annotation over and over again; that the demonstrations are peaceful, that they are expected to be peaceful, that they are not violent, that there are no intended acts of violence… And here is the US Marshals [Service] forwarding the ATF what appears to be a very large list that is entitled ‘Known anarchists and protesters list,' and it appears that they have obtained it from a Fusion Center in Louisiana."

Syrian Peace or Syria to Be Divided Piece by Piece?

"It's a fundamental violation of any concept of democracy to have law enforcement agencies of the state keeping a list of names of people engaging in constitutionally protected activities."

Billions of dollars are spent to create a government surveillance architecture, hiring people who spend thousands of person-hours tracking and monitoring completely lawful activities. Verheyden-Hilliard calls it a "completely wasteful use of money," pointing out that the US government acknowledges that the peaceful demonstrations are not a violent threat.

It was not a protester action, however, that spurred this amount of surveillance activity.

"Some of the earlier documents we have show that FBI, the Secret Service and the other [agencies] were already engaging communication with banks on Wall Street for months at least before anything took place… acting almost like a political police or a private security arm for the banks on Wall Street and corporations — the very entities that people are challenging in the United States because of the economic situation."

The fund, and many other groups, are calling for Congress to take action on this extreme abuse of power that will "certainly not make anyone safer," Mara Verheyden-Hilliard stated.