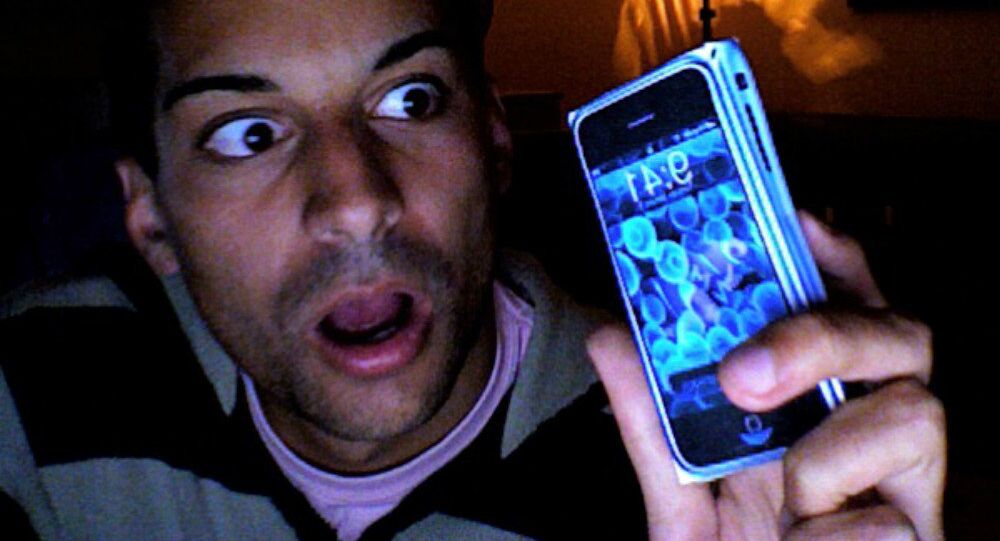 Apple iPhone users around the world are reportedly receiving strange empty messages dated January 1st, 1970. The messages have no sender and no content. iPhone users are asking each other on social media whether these messages could be damaging.

As experts explain, the glitch is supposedly caused when a user checks an email account in a timezone different from their normal one. If a message is sent without time data or linked to a timezone, the bug causes the software to not display correctly, and the device sets the email send date to January 1, 1970, which is technically zero time in UNIX, the base code for Apple's iPhone operating system (iOS).

This is not the first time-related glitch discovered in Apple's iOS. Earlier this year a prank was spread across the Web, suggesting that, if a user changed their iPhone or iPad date to January 1st, 1970, they would see a classic Apple logo. Instead, the devices became stuck in an infinite reboot loop. Apple issued a warning on their website, saying that a software fix for this problem will be available soon.

Forbidden Fruit: The Dangers Behind Decrypting an iPhone