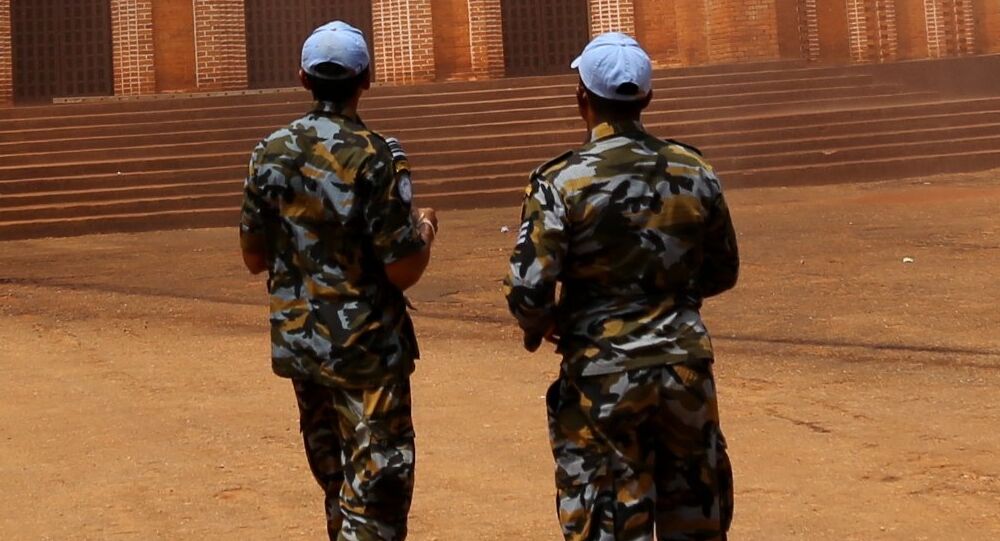 Soldiers from a United Nations peace-keeping force and a European mission have been accused of sexually assaulting minors as young as seven-years-old in the Central African Republic. Some children alleged their attackers exchanged food for sex.

Two girls said they were raped by EUFOR troops while two others say they were paid to have sexual relations with EUFOR soldiers.

The four children were aged between 14 and 16 at the time of the alleged attacks. Three of them said they believed their attackers were from Georgia.

Unprecedented in such cases, the UN released the nationalities of the accused peace keepers. They hail from Bangladesh, Morocco, Niger, Senegal, and the Democratic Republic of Congo.

"The girl said she had performed oral sex on French soldiers in exchange for a bottle of water and a sachet of cookies," the interviewees’ statement read. “Both she and the nine-year-old boy said that other children were abused in a similar fashion in repeated incidents involving several French soldiers."

These six cases of abuse allegedly took place at a sprawling camp for displaced people at M'Poko, near Bangui's airport.

EUFOR said it takes the cases “very seriously.” UN rights Chief Zeid Ra'ad al-Hussein said it is "crucial that these cases are thoroughly and urgently investigated."

Georgia's defense ministry said it would "do everything possible to ensure that those individuals committing such crimes are held responsible."

United Nations Was Never About the Consensus - Putin