These Are the Weapons the UK May Use to Bomb Syria

As British Prime Minister David Cameron pushes Parliament to approve Syrian airstrikes, here’s a look at the weapons that could be used if lawmakers vote to extend the bombing campaign beyond Iraq.

The United Kingdom’s Royal Air Force currently uses two bases for manned bombing flights over Iraq and surveillance flights over Syria. One of these is Al Udeid air base in Qatar, while the other is RAF Akrotiri in Cyprus. The British military also launches drones out of Ali Al Salem in Kuwait, though these are controlled remotely from the UK and the United States. 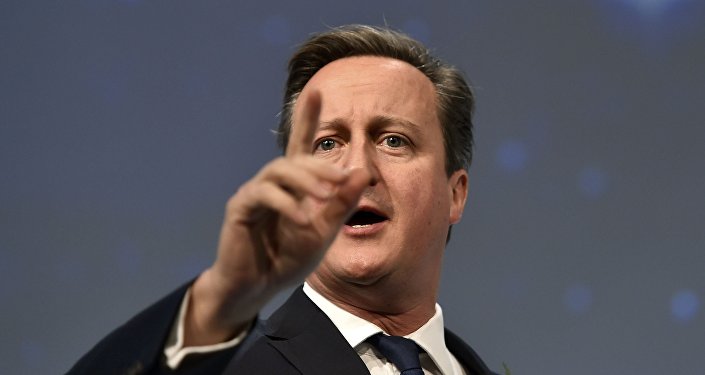 Taken together, these installations house a number of aircraft which could be used in Syria if lawmakers decide to extend the UK’s bombing campaign.

First, there is the Tornado, an aging twin-engine combat aircraft first introduced in 1979. These come equipped with both missiles and bombs. Paveway IV bombs feature laser-guided sensors to insure accuracy, while the Brimstone precision strike missiles are designed to be even more accurate.

The RAF currently has eight Tornados stationed at its base in Cyprus, and two more could be added if the House of Commons approves airstrikes in Syria. These operate in conjunction with a Voyager refueling tanker, which is also based at RAF Akrotiri.

Flying out of Kuwait are ten Reaper drones. The UK Ministry of Defense has used Reapers against the Taliban in Afghanistan, and they are already performing surveillance operations over Syria. 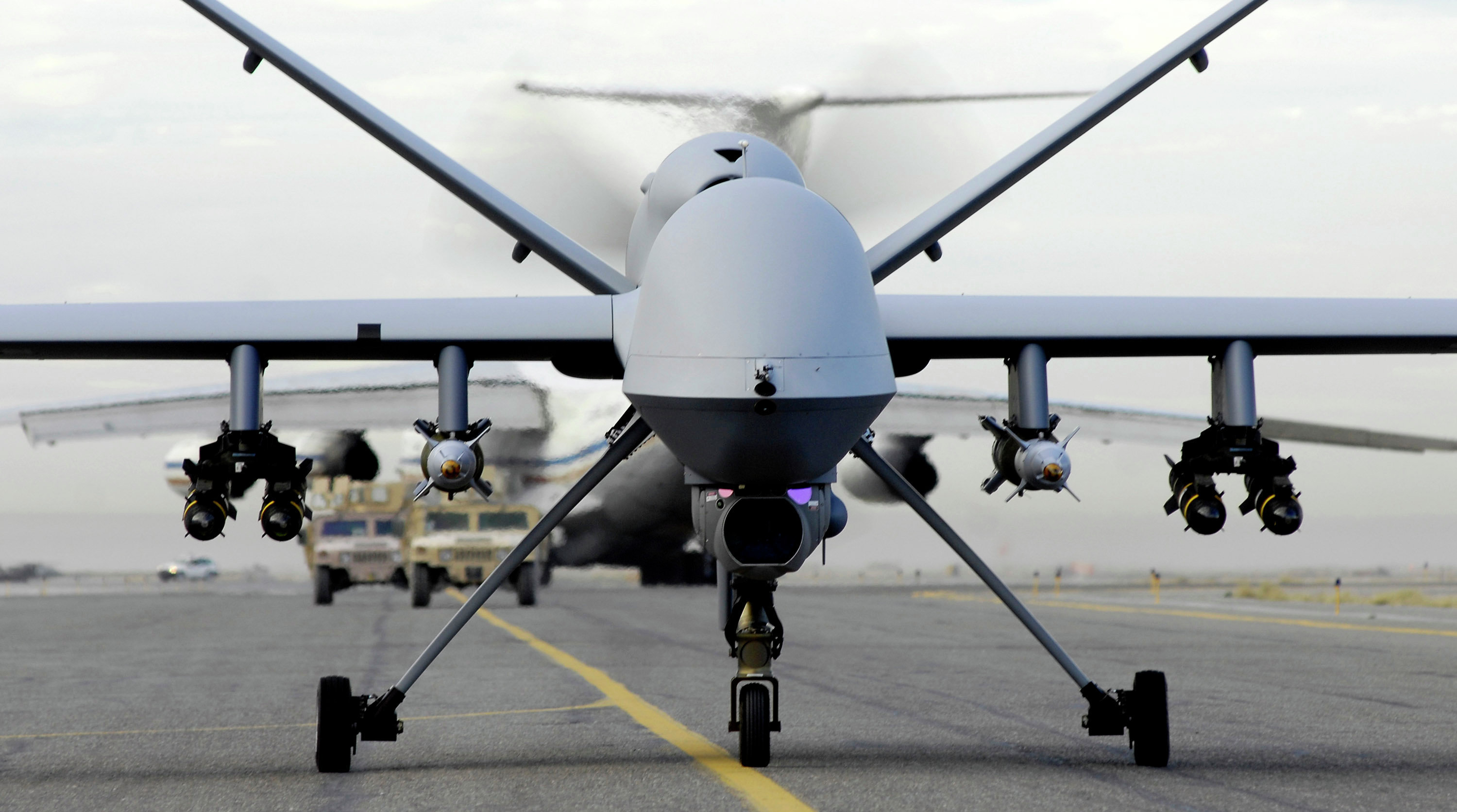 The Reapers come equipped Hellfire missiles, which cost roughly $106,000 each. In October, Prime Minister Cameron also indicted that its UAV fleet would be replaced by 20 next-generation models, known as the Protector, according to a statement from the Ministry of Defense.

While Parliament debates the possibility of airstrikes, the UK also has a team of Special Forces stationed in northern Iraq, with nearly 200 military trainers working in the area. The United States, already conducting its own bombing campaign in Syria, has announced plans to deploy as many as 50 Special Forces units into the area, as well.

On Wednesday, Cameron made his case for the airstrikes before lawmakers in the House of Commons.

"These terrorists are plotting to kill us and to radicalize our children right now. They attack us because of who we are, not because of what we do," he said, according to Reuters.

"The question is, do we work with our allies to degrade and destroy this threat, and do we go after these terrorists in their heartlands, from where they are plotting to kill British people, or do we sit back and wait for them to attack us?"

Labour leader Jeremy Corbyn has argued against the airstrikes.

"More bombing in Syria will kill innocent civilians, there is no doubt about that, and will turn many more Syrians into refugees," he said on Wednesday.

London has been carrying out airstrikes against Daesh in Iraq since September of last year as part of the US-led coalition.

Russia Welcomes Ceasefire in One of Syria's Homs Districts