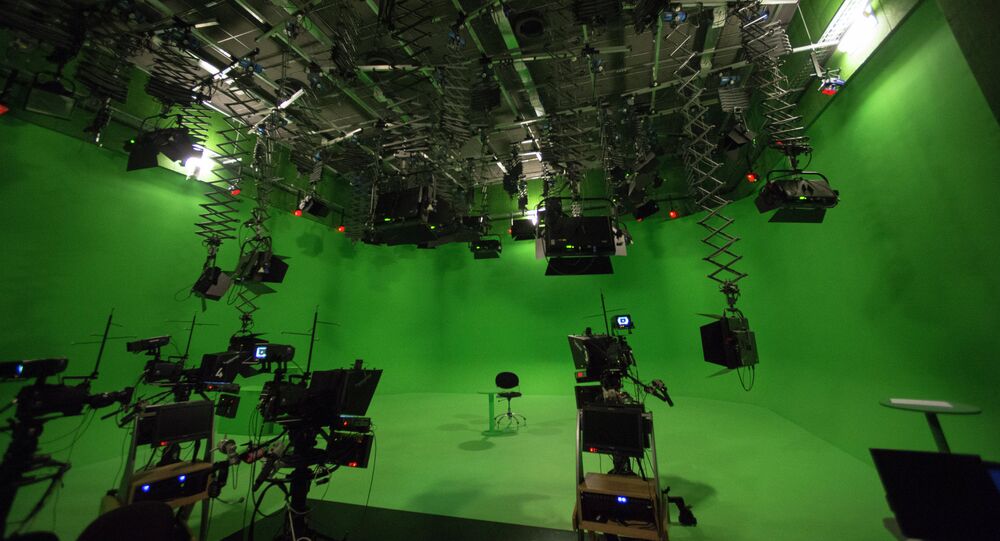 The total number of views of RT channel videos on YouTube exceeded three billion on Wednesday, with over three million people subscribed to channel accounts, maintaining RT's position on YouTube as the news channel leader.

MOSCOW (Sputnik) — Google vice-president and head of content for YouTube Robert Kyncl said that the company was "thrilled that RT is getting to that number. It’s a massive landmark."

“These numbers speak for themselves. Three billion views on YouTube is an absolute record, unmatched at this point by any other TV news broadcaster in the world. RT has remained a world leader for a number of years in terms of generating news content that enjoys robust demand with international audiences,” said RT’s Kirill Karnovich-Valua, the Head of Online Projects.

In 2013, when RT International channel reached 1 million views on YouTube, the head of Google Russia, Yulia Solovyeva, said that such an achievement shows "how viewers value legal, quality, professional and Internet audience-oriented content."

Google vice-president and head of content for YouTube Robert Kyncl said back in 2013 that the company was "thrilled that RT is getting to that number. It’s a massive landmark."

© Flickr / rj_schmidt
Deja Vu All Over Again: US Senate Claims Country Losing 'Media War' to RT and Sputnik
Kyncl stated that a key to YouTube success is audience development and, as the platform is different than conventional television. one needs to adopt a unique programming methodology for it, different "than the airwaves."

"It’s paying off in consumer adoption and response rates… It’s something that has to be both learned and earned and RT has been a great partner in that," Kyncl said.