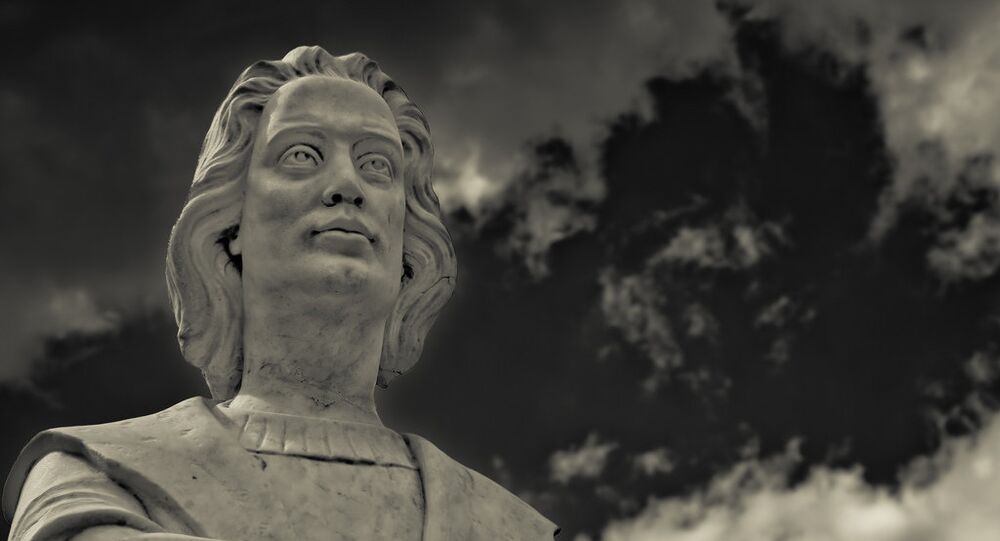 The City Council of Albuquerque voted six to three to recognize October 12 – historically known throughout the country as Columbus Day – as indigenous people’s day in a new proclamation.