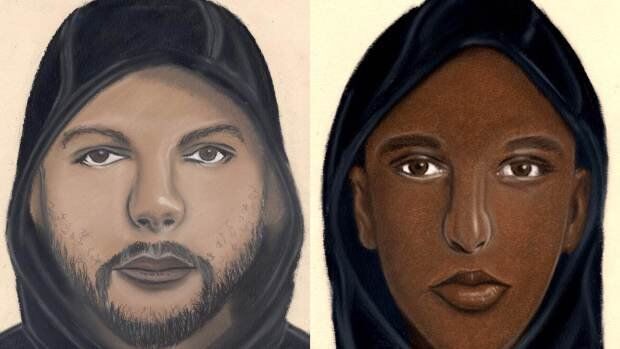 Detroit Police are searching for suspects involved in two gang rapes that took place Thursday night in Detroit’s west side.

Police say a man and a woman in their early twenties were walking near West McNichols, three blocks east of Wyoming on Detroit's west side when they were confronted by six men. The couple was dragged behind a building, stripped naked, and robbed before the female was sexually assaulted.

Shortly after, two men attacked another couple using the same tactics. The male victim was forced to watch the assault on his female companion. Those suspects fled on foot but were seen nearby a in a blue Ford SUV.

© Flickr / Ian Freimuth
Detroit Has Fewest Cops Patrolling the Streets Since the 1920s
The first suspect is described as a black male with medium complexion, 5’8” tall, weighing 150 pounds. He had a goatee mustache, and was wearing a blue Polo jogging suit with a red Polo emblem.

The second suspect is described as a black man with a dark complexion, about 22 years old, 5’9” tall, weighing 220 pounds.  The rest of the suspects are described as black males.

Police believe both attacks are connected, but there weren’t many witnesses to either incident. Some refuse to talk about the attacks.

"I ain't seen nothing, don't know nothing," said one man.

Authorities are also searching for two suspects involved in a similar attack that took place on July 11.

That assault happened around 2:40 a.m. near McNichols and Grand River, when two suspects approached a man and a woman. They forced both to the ground, before sexually assaulting the 18-year-old female and robbing the 21-year-old man, who was forced to watch the sexual attack.