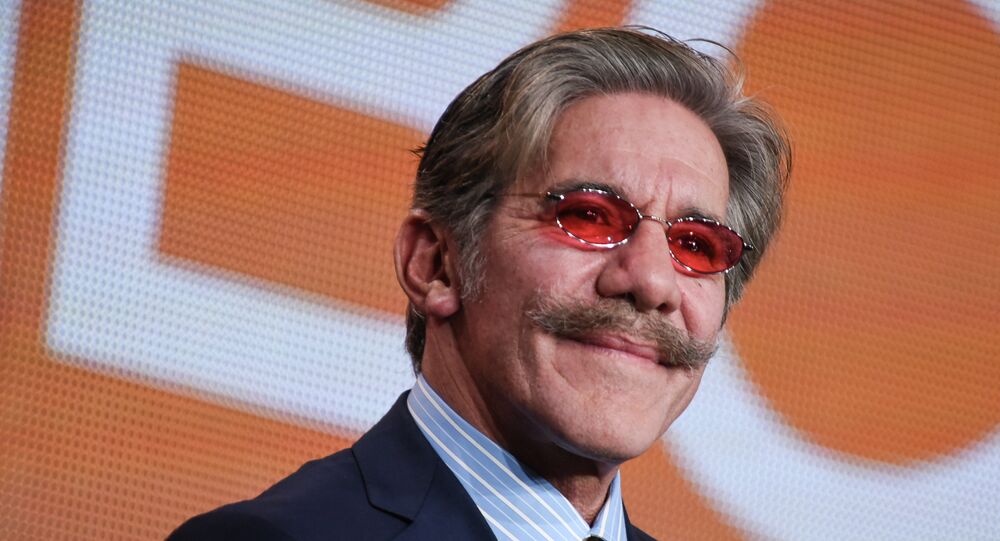 A bodyguard for Fox News has been held in jail on $350,000 bail since May 1 when he was arrested for possessing guns at the Baltimore protests without a license to carry in the state.

Donald F. Scott, 50, is a former law enforcement officer, bus driver and the breadwinner for his large family with seven children.  He was hired by Fox News to provide security for Geraldo Rivera, who came into town during protests over the police killing of Freddie Gray.

The presence of the shamelessly pro-police station sparked much outrage in the community, and people have repeatedly pointed out that Rivera was walking around with black bodyguards while perpetuating racism.

“Talk to me. Just talk to me. Listen, a black man can raise his voice and you don’t have to be intimidated. (Geraldo mumbles something) Because I want you and Fox News to get out of Baltimore City. Because you are not here reporting about the boarded up homes and the homeless people on the MLK. You’re not reporting about the poverty levels up and down North Avenue. Two years ago, when the 300 man march and we marched (street names), you weren’t here. You’re here for the black riots! You’re not here for the death of Freddie Gray,” one protester said as he confronted Rivera on his opportunism.

The young man also asked Rivera why he had black bodyguards protecting him when “we are the ones who need protecting.”

Scott was arrested after Officer John Potter saw him open the rear hatch of a Chevy Suburban and pull a Glock handgun from his waistband, the Baltimore Sun reported.  The glock had one bullet loaded in it. A loaded Cobra revolver was also found in his waistband.

Following Scott’s arrest, the vehicle was released to Fox News, but the station has not bailed out Scott, and he will likely remain imprisoned until his trial on July 1.  He is facing charges of possessing a handgun on his person and for possessing a handgun in a vehicle.

Scott’s public defender has stated that he has no criminal record, despite pretrial services incorrectly finding that Scott had a criminal conviction in the District of Columbia.

During the bail filing, the state claimed that Scott "poses a serious threat to public safety,” despite his lack of a criminal history.