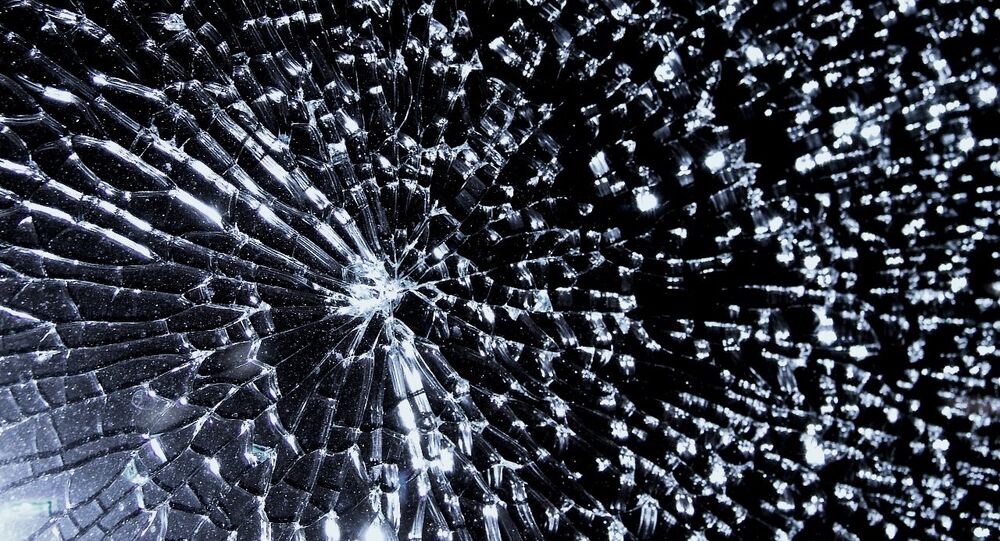 An unarmed Des Moines man was shot and killed by police on Tuesday night for “walking with a purpose” towards a police vehicle. The officer shot him in his torso from inside her police vehicle with her windows rolled up.

Officer Ian Lawler was conducting a traffic stop when Ryan Keith Bolinger, 28, pulled up next to the police vehicle, reportedly so close that the officer could not get out of his vehicle. Bolinger then got out of his vehicle and began dancing in the street erratically.

"It's been described as almost dancing in the street or making unusual movements in the street," Sgt. Jason Halifax told reporters. "I don't want it to be construed that he's doing a waltz in the middle of Merle Hay Road…. He's outside of his vehicle. He's not making a directed motion.”

"It's odd, erratic behavior which begins by parking very close to the squad car that's already on a traffic stop and getting out of your vehicle to do whatever he was doing in the street."

Bolinger then returned to his vehicle and lead Lawler on a low speed chase, topping out at around 35 miles per hour.  Lawler was assisted by Officer Vanessa Miller. Lawler stated over his radio that the driver might may be "10-96," police code for mentally ill, or "10-55," a drunk driver, the Des Moines Register reported.

About a mile away from the original stop, Bolinger reportedly did a u-turn and stopped his vehicle abruptly. Lawler pulled in front of Bolinger to prevent him from moving any further, and Miller stopped behind Bolinger's vehicle.

When Bolinger exited his car and began to walk towards Officer Miller’s vehicle, she shot him through her window, which shattered.  Bolinger was pronounced dead at the scene.  No weapons were found on his body and he had no criminal record.

The officer’s dash cams were on, but did not capture the shooting.  The department has not yet instituted a body camera policy.

"This is an instance where having a body camera would definitely have been an advantage. There are times where I've written things out as an officer but you can't convey the whole situation," Halifax said. "Video can capture the whole moment. That's clearly one of the benefits."

Both officers have been placed on paid administrative leave pending the outcome of an internal investigation into the incident.  The department is obtaining warrants to search the man’s belongings to try to find clues that might help to explain his strange behavior.

Protests Over US Pasco Police Shooting of Immigrant Spill to Seattle