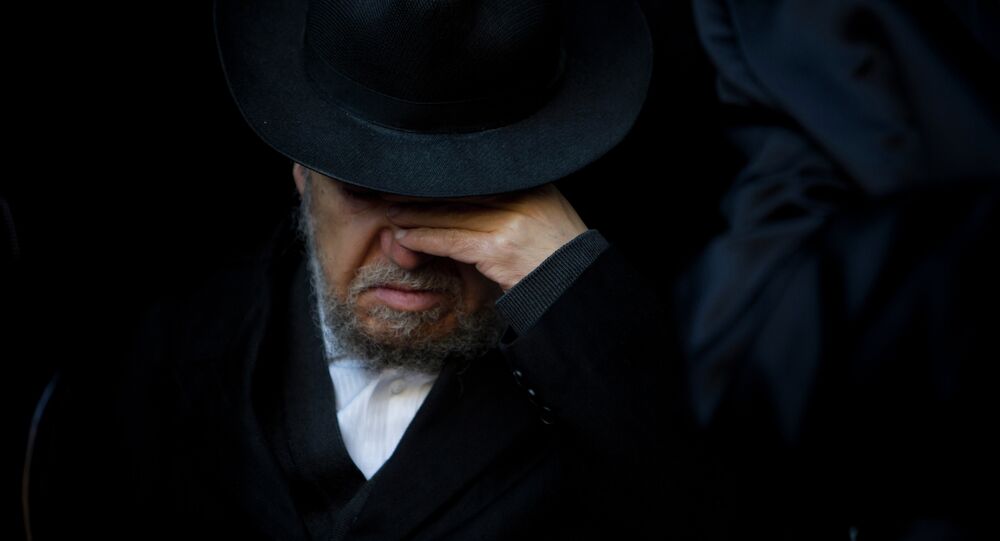 Thousands of Holocaust Survivors Live in Desperate Poverty in NYC

About 30,000 Holocaust survivors living in New York City and three surrounding counties are at or below the poverty line, according to experts and advocacy groups.

After enduring Nazi horrors, fleeing their homelands, and struggling to make new lives in America, the survivors’ plights grows more serious, advocates say, as they age and require increased medical care, money for basic living needs, and other assistance.

Urbach lives in lower Manhattan, where he and his wife moved after the war. He became an award-winning artist and project manager, but lost his job at age 62 following the September 11, 2001, terrorist attacks, which also caused him to begin having nightmares, the paper reported.

He has battled prostate cancer, and sometimes has to borrow money for food and medical bills. Survivors like Urbach "live close to desperation," the UJA-Federation of New York says.

Now, a coalition of groups led by the nonprofit Survivor Initiative is trying to get $1.5 million from the City Council to help Urbach and other survivors who are most in need, including those who lived through 9/11 or 2012's Superstorm Sandy.

The situation is urgent, said Meredith Burak of the Survivor Initiative.

"It's not something we can look back and say, 'We can help them in the future,' because we can't," she told the Journal. She acknowledged that the money "would be a drop in the bucket. The problem is massive. But it certainly would be helpful."

A Selfhelp report updated in 2013 predicts that nearly 24,000 survivors will be living in the New York area in the year 2025 and that 35% of them will be dealing with serious or chronic illnesses, many linked to the poor living conditions and torture they endured from the Nazis, per the Journal.

"We need to really help make the burden a little lighter for these people in the last years of their lives," said Elihu Kover, of Selfhelp, a nonprofit group that assists Holocaust survivors.

From 2005 to 2008, the city provided some funding specifically for Holocaust survivor services, but it was eliminated during the economic downturn.

Some survivors are waiting to return to their apartments after being forced to leave following Superstorm Sandy, while others died while living with family. Others, still, have no one to turn to because family networks were wiped out by the Holocaust.

"We can’t undo the horrors of the war,” said City Council member Mark Levine. "But we can do a small but important thing, which is help this heroic generation live out its final years in dignity."