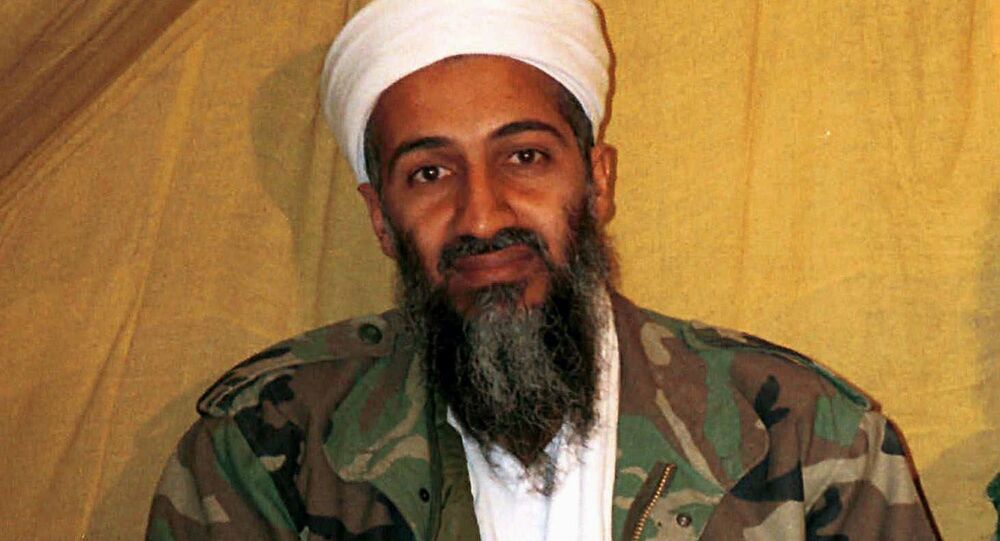 US forces killed Osama bin Laden with the full cooperation of Pakistani military and intelligence agencies, according to a controversial article published in the London Review of Books by veteran investigative journalist Seymour M. Hersh.

US officials, including President Obama, have repeatedly maintained that the Navy SEALS operation to take out bin Laden in 2011 was carried out without the help of Pakistan’s Special Forces and without notifying the Pakistani government beforehand.

It now has been revealed by a veteran journalist that the account of the events was fabricated by the US government.

Does it matter to you if Obama's account of Bin Laden's death turned out to be bogus?
Voted: 1
All polls
Osama bin Laden had been a prisoner of the Pakistan military since 2006 and the military not only knew of his location, but were keeping him under house arrest in exchange for monetary funds from Saudi Arabia for his upkeep, according to an exposé published on the London Review of Books’ website by veteran investigative journalist Seymour M. Hersh.

The article broadly contradicts a number of incidents of the original account of the May 2011 raid by US forces provided by the Obama administration.

The journalist accuses President Obama of not only taking credit for the al-Qaeda leader's death, but fabricating the story of the Navy seal infiltration into bin Laden's Abbottabad compound in Pakistan.

Hersh’s primary source for most of the revelations was a retired senior intelligence official who had information about the initial intelligence on bin Laden’s presence in Abbottabad.

“The most blatant lie was that Pakistan’s two most senior military leaders — General Ashfaq Parvez Kayani, chief of the army staff, and General Ahmed Shuja Pasha, director general of the ISI — were never informed of the US mission. This remains the White House position despite an array of reports that have raised questions,” Hersh wrote.

© AP Photo / Jacquelyn Martin
Bin Laden Shooter Could Lose Profits for Revealing Information: Experts
According to the journalist bin Laden had been a prisoner of the ISI at the Abbottabad compound since 2006 and both Kayani and Pasha knew of the raid beforehand.

They made sure that the two helicopters delivering the Seals to Abbottabad could cross Pakistani airspace without triggering any alarms.

A former senior Pakistani intelligence officer revealed the secret of bin Laden’s whereabouts in exchange for a $25 million reward offered by the US, and while Obama did order the raid and the Seal team did carry it out, many other aspects of the administration’s account were false.

Hersh wrote that he doubted that Special Forces could carry out any kind of attack on the terrorist’s claimed compound without help from Pakistan.

“The only way to accomplish both things, the retired official said, ‘was to get the Pakistanis on board,’” Hersh wrote.

US intelligence services gradually collected information about the compound until they were able to prove that bin Laden had lived there with help from Pakistan’s ISI.

Bin Laden had lived undetected in the Hindu Kush Mountains that run through northern Pakistan and southern Afghanistan from 2001 to 2006, until the ISI “got to him by paying some of the local tribal people to betray him,” Hersh wrote.

Allegedly the ISI was using bin Laden as leverage against Taliban and al-Qaeda activities inside Afghanistan and Pakistan. But in 2010, when the US learned of bin Laden’s whereabouts, CIA officials began to bring a small number of Pakistani officials into the planning of a possible operation.

© CC BY-SA 2.0 / KAZ Vorpal / Predator KAZ
Obama Exempted CIA From Drone Strikes Restrictions in Pakistan - Reports
After bin Laden was shot and killed during the raid, White House officials said that his body was brought to the USS Carl Vinson, possibly in the Indian Ocean, for a burial at sea that was done in accordance with Muslim law.

“Within weeks of the raid, I had been told by two longtime consultants to Special Operations Command, who had access to current intelligence, that the funeral aboard the Carl Vinson didn’t take place,” he wrote.

“One consultant told me that bin Laden’s remains were photographed and identified after being flown back to Afghanistan. The consultant added: ‘At that point, the CIA took control of the body,” Hersh wrote.

US Senators Urge CIA Director to Apologize for Spying on Senate