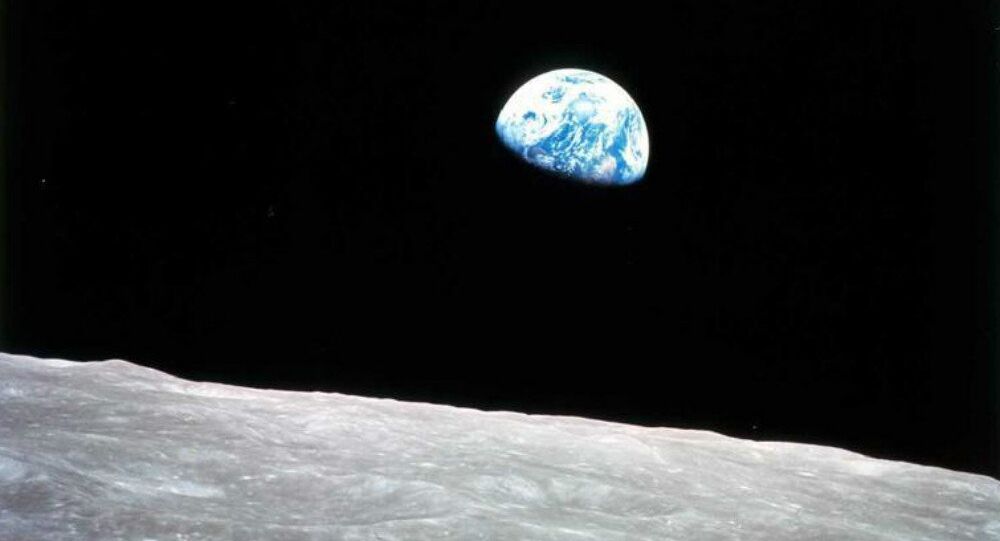 The successor to the International Space Station (ISS) should be a permanent moon base, says incoming European Agency Space leader Johann-Dietrich Wörner.

The Space Foundation’s National Space Symposium, held in Colorado, is a gathering for global civil, military, and "new space" leaders to discuss and plan the future of space. One of those plans, according to the next European Agency Space director general, should be establishing a moon colony as the next-step outpost beyond the International Space Station (ISS).

"It seems to be appropriate to propose a permanent moon station as the successor of ISS," Wörner said. Following a similar model to the ISS, he added that "different actors can contribute with their respective competencies and interests," to the lunar base.

A key advantage to having the international base would be the opportunities it would offer in the exploration of deep space. The base would additionally equip astronauts to use on-site resources instead of having them transported over.

"In any case, the space community should rapidly discuss post-ISS proposal inside and with the general public, to be prepared." He added.

Wörner proposed a base on the lunar far-side, arguing it would provide a number of “drivers” for the space community, including cosmological research. The far-side is additionally shielded from Earth’s radiation-chatter broadcasts, allowing radio telescopes to survey the universe without background noise interruptions.

Speaking to Space.com, Wörner said that the idea for a lunar far-side base is not new, but stressed that "now we have to do it as opposed to study it."

Japan to Land First Unmanned Spacecraft on Moon in 2018 - Reports