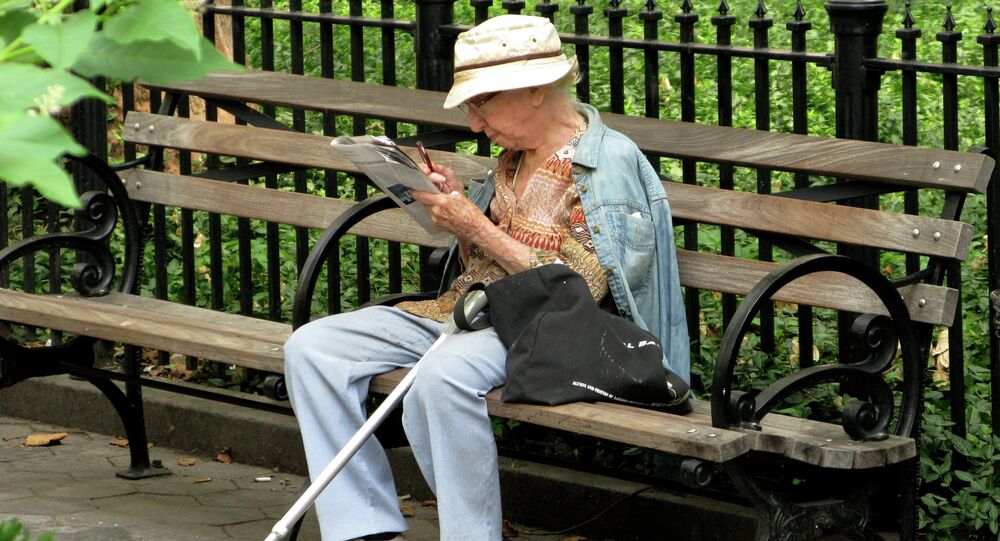 In a new study on a rare genetic disorder, scientists are close to identifying the key driver to human aging, and may soon be able to counter age-related physiological diseases.

Aside from being undesirable, aging is also a very scientifically complex process. So much so that, instead of studying the process as it naturally occurs, scientists focus on premature aging syndromes.

Scientists at the California-based Stalk Institute for Biological Studies and Beijing-based Chinese Academy of Sciences have been doing something similar, and their findings may provide them with solutions for age-related diseases such as cancer, diabetes, and Alzheimer’s.

In this particular study they focused on a genetic disorder known as Werner syndrome. Effecting only one in 200,000 people in the United States, Werner’s is a very rare syndrome that causes rapid aging. People with the disorder experience age-related diseases such as type 2 diabetes and cataracts early on in life, and most die in their late 40s or early 50s.

The study, which was published in the journal Science, found that the disorder is caused by a gene known as the WRN. This gene generates a WRN protein which normally maintains the structure and integrity of a person’s DNA. However, when mutated, the WRN gene leads to the deterioration of bundles of DNA known as heterochromatic and that, scientists believe, is the cause of premature aging.

"Our findings show that the gene mutation that causes Werner syndrome results in the disorganization of heterochromatin, and that this disruption of normal DNA packaging is a key driver of aging," says Juan Carlos Izpisua Belmonte, a senior author on the paper. "This has implications beyond Werner syndrome, as it identifies a central mechanism of aging—heterochromatin disorganization—which has been shown to be reversible."

"This begs the question of whether we can reverse these alterations – like remodeling an old house or car – to prevent, or even reverse, age-related declines and diseases."

Now that they believe they are close to identifying the cause, the scientists on the project have undertaken several steps to assess the implications of their findings for countering age-related physiology.

Using cutting-edge technology, the team created a cellular model of Werner syndrome, giving them the unprecedented ability to study rapidly aging cells in a laboratory setting.

The end result they are hoping for is a way to reprogram somebody into a younger state, and literally stop the aging process.