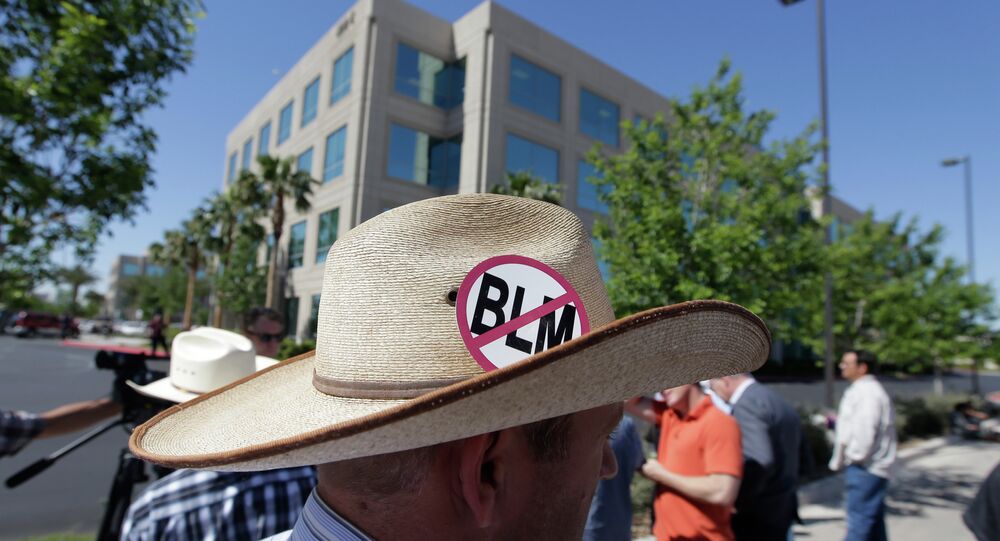 Militias took on the Bureau of Land Management once again, except this time it was in Oregon on behalf of gold miners who had been ordered off of their land.

Earlier this month, the miners were served with a cease and desist order by BLM officials who were accompanied by Josephine County Sheriff deputies, despite the fact that the case is not due to be presented in court until later this year.

According to the paperwork, the miners had until April 25, to clear the land of themselves, all building, and equipment.  The miners claimed that the BLM had threatened to burn down the buildings if they do not meet the deadline.

“If you are a true Militia, true III%, Oathkeeper etc. then you are needed. If you can get away from home to help, NOW IS THE TIME,” a call-to-action sent out stated.  “Just like Bundy ranch, the BLM is out of order! SHUT DOWN THE FOREIGN CORPORATION NOW! The miners need you!!”

A call was issued for at least 50 volunteers to descend upon the mining district and prepare for at least seven days in the rough terrain.  The government seemed to be gearing up for battle as well, with SWAT vehicles being spotted in the area on Tuesday.

“We intend to take BLM fully to task and will not feel sorry for any civil or criminal consequences that may be leveled upon any BLM employees who are found to be negligent of wrong-doing. We are actively pursuing these individuals through a wide range of tactics with the intent to reign in these wrong doers,” said the statement posted by the miners.

Around 4 pm on Tuesday, The Josephine County Sheriff’s Department released a statement asserting that they had met with representatives of the Oath Keepers as well as the Bureau of Land Management.

"Sheriff Daniel in an attempt to mediate this conflict has contacted and met with the Coordinator of the Oath Keepers and the Assistant Special Agent in Charge of the Bureau of Land Management out of Eugene. This was done to ensure the claim owner’s right to due process and avoid confrontation in the region. The Josephine County Sheriff’s Office was informed by the BLM that no enforcement action would be taken by their organization and the claim owner is guaranteed his right to due process. Further the BLM has met with the claim owner’s attorney to ensure the appeal process.

US Issuing Licenses for Mineral Mining on Moon