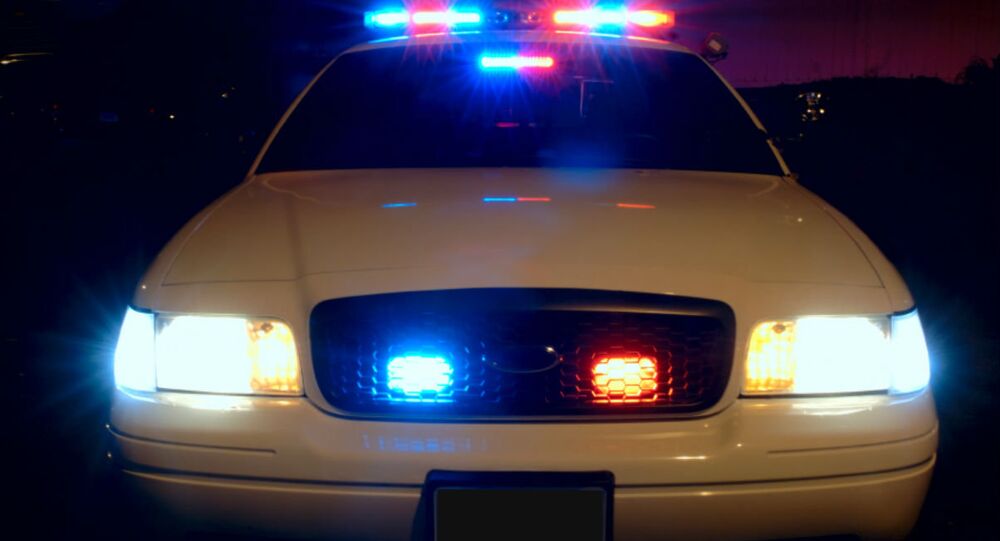 Both Hansberry and Watson were fired in October from the now disbanded Narcotics Section of the department.  The former officers are facing charges such as conspiracy to possess with intent to distribute narcotics, conspiracy to interfere with commerce by robbery, cocaine possession, aiding and abetting, and multiple counts of interference with commerce by robbery and extortion. The most serious of the charges, conspiracy, is a felony which can carry up to 20 years in prison.

According to the indictment, the officers would arrange substantial drug transactions, or fake arrests, and "would rob and extort participants in those transactions of controlled substances, money, and personal property."

The release also states that the officers, "allegedly identified themselves as police officers to coerce their victims into complying with their demands and to encourage their victims to flee, leaving behind illegal drugs, money, and personal property."

An associate of the lieutenant, Kevlin Omar Brown,45, is also charged with interference with commerce by robbery or extortion.

"The media was in an identical frenzy 10 years ago when the Fourth Precinct case was brought in federal court," Watson's lawyer, Steven Fishman, told The Detroit Free Press. "The noise died down quickly when all of the officers were found not guilty on each of the 104 counts. Sometimes history repeats itself."

Detroit Police Chief James Craig, who disbanded the unit last year, stated at a news conference on Thursday that he is “troubled” by the allegations against the former officers.  He also announced that a few other former narcotics officers remain suspended without pay until the investigation has been completed.  The chief would not comment on whether or not those officers will face charges.

Hansbury and Watson both entered not guilty pleas on Thursday and have been ordered not to possess firearms while out on bond.