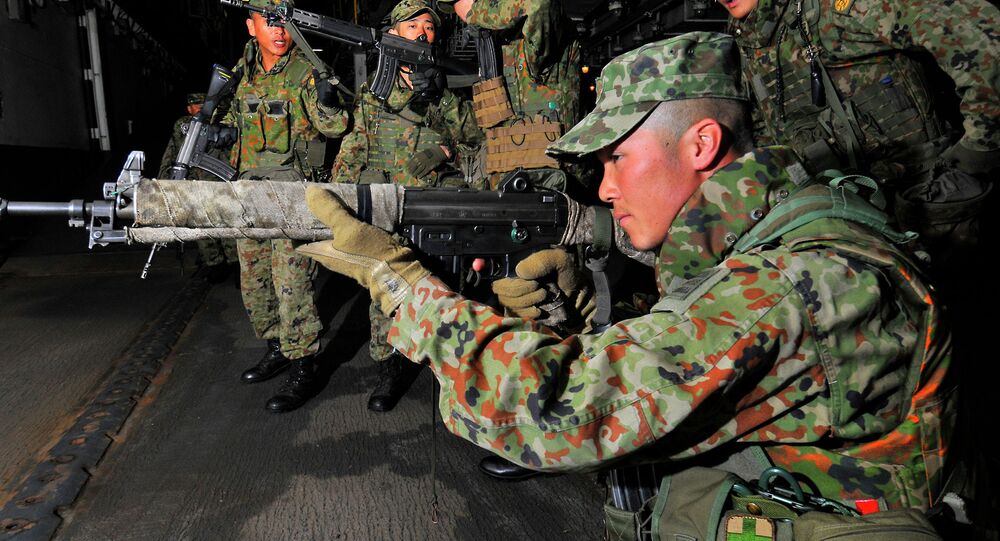 Japan to the Rescue? New Deal Allows Tokyo to Defend US Forces Worldwide

The US and Japan are close to finalizing the revision of bilateral defense rules that would expand the two countries’ military cooperation, and allow Tokyo to play a more "proactive" role in regional security, according to US Defense Secretary Ash Carter.

The bilateral defense agreement lays down a set of rules for joint operations between the US Military and Japan’s Self-Defense Forces (SDF). The last time the agreement was revised was in 1997, and the SDF’s role was limited to protecting the US military only when it was acting in Tokyo’s defense and only within the Japan’s geographic vicinity. 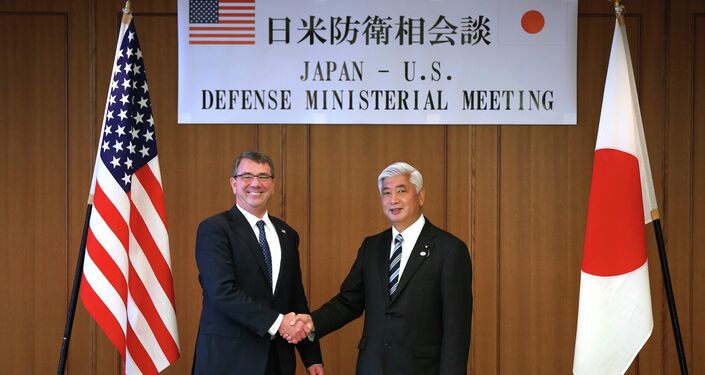 In a joint press conference in Tokyo, US Defense Secretary Ash Carter and Defense Minister Gen Nakatani announced that a revision of the bilateral agreement would give the SDF a greater range of circumstances and wider geographical scope in which to militarily support and protect the US. If the agreement is approved, the SDF would therefore be able to act when US forces are threatened by a third country, even if the American military is not acting in defense of Japan at the time.

According to Carter, the updated rules will "transform the US-Japan alliance" and allow the two countries to "cooperate seamlessly" in response to challenges around the world.

The guidelines will "detail how our two governments will continue to work together around the world and in new domains such as space and cyberspace…to ensure Japan’s peace and security," he said, "They will help us respond flexibly to the full scope of challenges we face…in the Asia-Pacific and around the world."

The revised rules are expected to be unveiled next month, ahead of Prime Minister Shinzo Abe’s Washington visit for the so-called ministerial two-plus-two talks. Should they be approved, the rules would mark an evolution in US-Japan military ties and would fall in line with Abe’s efforts to expand the SDF’s military power which has been tightly restricted since WWII.

Tokyo and Washington have been wary of Beijing’s increasing military build-up and growing influence in the region.  Japan is locked in a territorial dispute with China over islands in the East China Sea. The US, also concerned about China’s growing influence in the region, views the revised rules as a way of granting Tokyo additional leverage in resolving the dispute with Beijing.

US Must Boost Energy Arms Development, as China is Overtaking – Think Tank