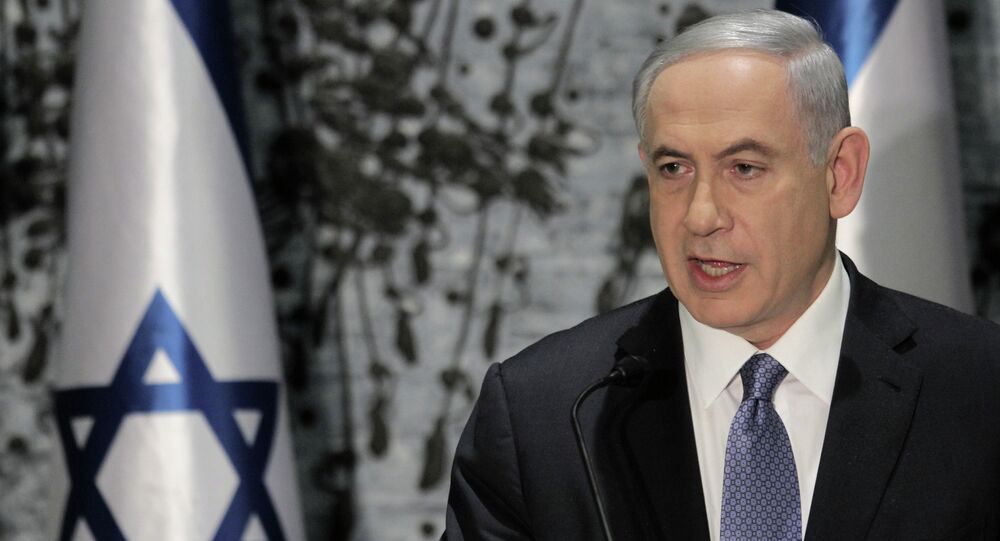 While Prime Minister Benjamin Netanyahu denied that Israeli intelligence spied on United States-Iran nuclear negotiations, leaked National Security Agency documents show that the US is one of Israel’s most popular targets.

A Wall Street Journal report, leaked by the Obama White House, alleges that Israel spied on US negotiations with Iran and then fed the intelligence to Congressional Republicans.

“The state of Israel does not conduct espionage against the United States or Israel’s other allies,” Netanyahu said in his categorical denial of the report.

Top secret NSA documents published on the Intercept, however, state that Israel targets the US government for invasive electronic surveillance, and does so more aggressively and threateningly than almost any other country in the world.

The Israeli efforts against the US are so aggressive that some key US government documents – including the top secret 2013 intelligence budget – list Israel among America’s most threatening cyber-adversaries and as a “hostile” foreign intelligence service.

In a 2008 document, the NSA’s Global Capabilities Manager for Countering Foreign Intelligence ranks Israel as the third-biggest perpetrator of spying against the US, behind only Russia and China.

While praising the surveillance relationship with Israel as highly valuable, the unnamed official added: “One of NSA’s biggest threats is actually from friendly intelligence services, like Israel.”

Specifically, the Israelis “target us to learn our positions on Middle East problems.”

In the US “black budget” of 2013, Israel is listed as a key intelligence “target” and a “hostile foreign intelligence service,” grouped with several other countries typically thought of as US adversaries, including Russia, China, Iran, Pakistan and Cuba.

According to the Intercept: “ … these new documents, leave no doubt that, at least as the NSA and other parts of the US National Security State see it, Netanyahu’s denials are entirely false: the Israelis engage in active and aggressive espionage against the US, even as the US feeds the Israelis billions of dollars every year in US taxpayer funds and protects every Israeli action at the UN.”