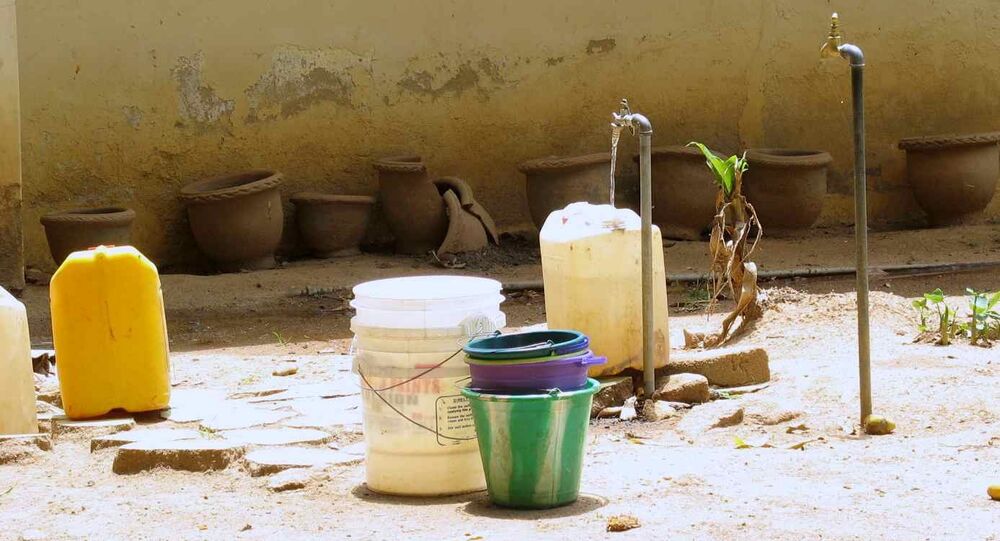 If serious measures are not taken and current trends continue, the world will have 40% less water by 2030, according to a United Nations World Water Assessment Program report released in New Delhi, India ahead of World Water Day.

The UN World Water Development report highlights a myriad of factors that will contribute to the shortfall of water supply, ranging from climate change, to the rise growing world population, as well as that of the world economy and subsequent growth of the middle class.

"Strong income growth and rising living standards of a growing middle class have led to a sharp increase in water use, which can be unsustainable, especially where supplies are vulnerable or scarce and where its use, distribution, price, consumption and management are poorly managed or regulated," it said.

Staples of middle class life, such as driving cars, consuming meat, and the use of more appliances in day-to-day life are contributing to already dwindling underground water reserves. The increase in urban populations is also expected to put a strain on water supplies. Sixty-nine percent of the world’s population is expected to be living in urban areas by 2050, up from the current 50%.

Adding to the challenge is the continuing growth of the world’s total population, which the report predicts will rise from the current 7.2 billion to a 9.1 billion in 2050. Water demand is subsequently expected to increase 55% over the same time period, while water supplies continue to shrink.

Another factor is climate change, as higher temperatures and erratic weather patterns will likely disrupt rainfall.

The report additionally warned of the risks associated with such a shortfall, stating that "Unless the balance between demand and finite supplies is restored, the world will face an increasingly severe global water deficit." The risks include crop failure, breakdown of ecosystems, the rise of disease and poverty, as well as violent conflicts over access to fresh water. 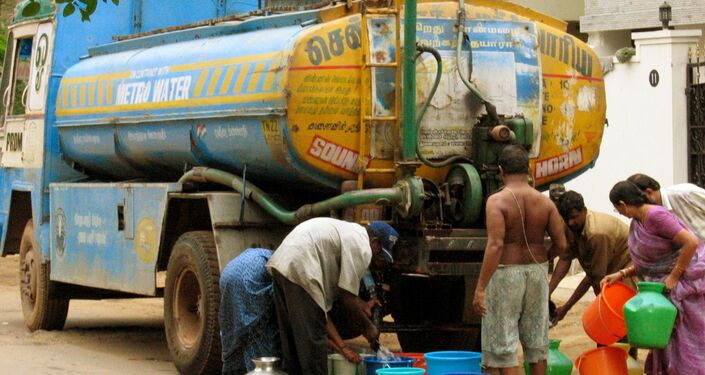 Fifty percent of the world relies solely on groundwater to meet basic daily needs and around 748 million people worldwide have poor access to clean drinking water. The report called on policy makers and leaders to remedy this by beginning to make serious changes to water policies, cautioning that economic growth alone was not a solution, and that there needs to be more regulation and conservation.

"Unsustainable development pathways and governance failures have affected the quality and availability of water resources, compromising their capacity to generate social and economic benefits," it said. "Economic growth itself is not a guarantee for wider social progress."

Is the Environment Still Important?