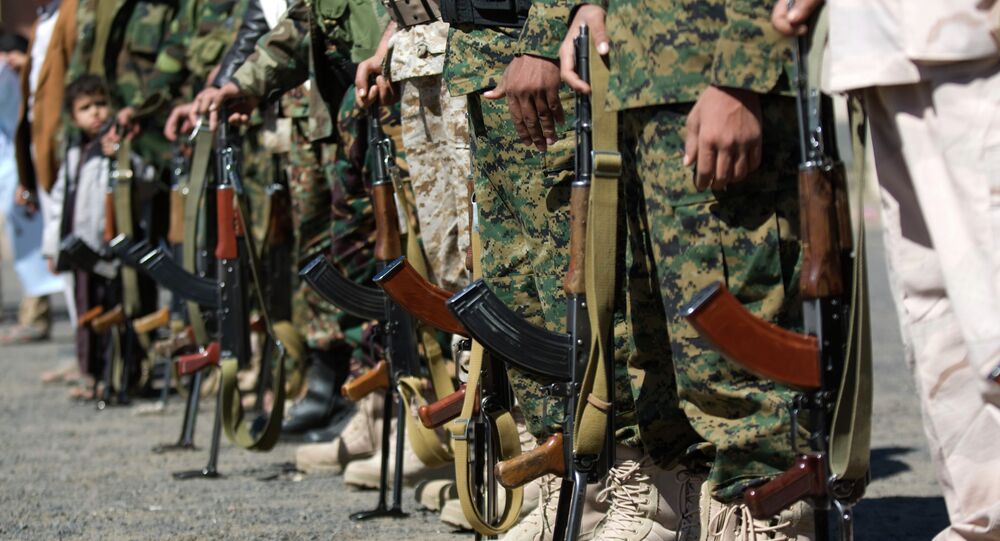 The Pentagon has lost track of $500 million worth of United States military aid it supplied to Yemen, raising fears that the weapons, aircraft and equipment has been seized by Iranian-backed rebels or al-Qaeda.

The situation has worsened since last month, when the US closed its embassy in Sanaa, the capital, and withdrew many of its military advisers amid government upheaval in Yemen. The Defense Department is now unable to track small arms, ammunition, night-vision goggles, patrol boats, vehicles and other supplies it donated.

Behind closed doors, Pentagon officials have told Congress members demanding answers that they have little information to go on, and there is little they can do at this point to prevent the arms and equipment from falling into the wrong hands.

“We have to assume it’s completely compromised and gone,” an unnamed legislative aide on Capitol Hill told the Washington Post.

Yemen’s government was toppled in January by Shiite Houthi rebels who receive support from Iran and have strongly criticized US drone strikes in Yemen. The Houthis have taken over many Yemeni military bases in the northern part of the country, while other bases have been overrun by al-Qaeda fighters.

Defense Department now will divert about $125 million in military hardware – including unarmed drones, other aircraft and Jeeps – from Yemen to other countries in the Middle East and Africa, a defense official told the Post.

Officials said the weapons would not have a dramatic impact on military balance in Yemen, which already has the second-highest gun ownership rate in the world, behind the US. Moreover, the US restricted its lethal aid to small firearms and ammunition, denying Yemeni requests for fighter jets and tanks.

In Yemen and elsewhere, the Obama administration’s strategy of training and arming foreign forces has avoided the deployment of large numbers of US troops, but it also has been met with repeated challenges.

Just last year, the president was eager to point to Yemen as proof of the strategy’s success.

Since 2007, Washington has supplied more than $500 million in military aid to Yemen through various Defense Department and State Department programs, the Post reported. The Pentagon and CIA have provided additional assistance through classified programs, making it difficult to know exactly how much Yemen has received in total.