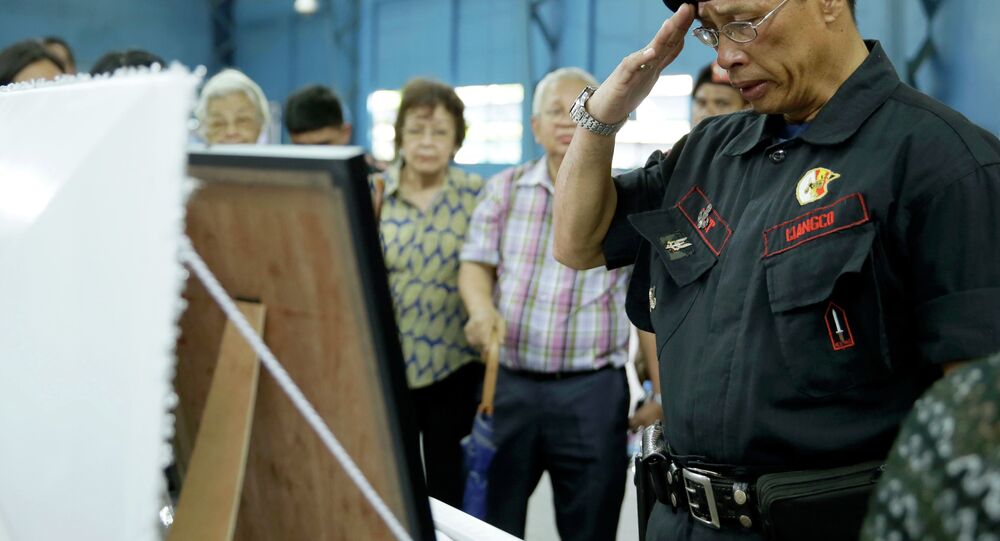 United States forces played a "substantial" role in a botched raid against Muslim rebels in the Philippines that left 44 Filipino police commandos dead, according to a Senate report released Tuesday.

"US personnel played a role in the training before, and monitoring, of the… operation," Senator Grace Poe told reporters as she released the findings of a committee inquiry into the January 25 raid.

"The committee found that the United States substantially invested in the entirety of Oplan Exodus. It provided equipment, training and intelligence."

The goal of the operation was to capture or kill two men on the US government's list of "most wanted terrorists." The two targets were living among Muslim rebels in southern Philippine farming communities.

One of the men, Malaysian national Zulkifli bin Hir, was reported killed. The other, Filipino Abdul Basit Usman, escaped as rebels surrounded the police commandoes, killing 44 of them.

While the Senate report said President Aquino must "bear responsibility" for the deaths, it also raised questions about the accountability of the United States, a longtime military ally of the Philippines whose role in the operation had been unclear until now.

Philippine lawmakers launched unsuccessful probes into the US’ involvement after hearing reports that an American drone was flying overhead during the raid, beaming back real-time images to US commanders as the operation unfolded.

Three unnamed Americans were brought into the local army brigade headquarters during the raid, creating tensions with the Filipino military commander, according to the Senate report.

"One of the Americans ordered Maj. Gen. Edmundo Pangilinan to fire the artillery," the report stated. "However Pangilinan refused and told him, 'Do not dictate to me what to do. I am the commander here.'"

The United States provides military training and intelligence to the Philippines in its counter-terrorism efforts, but under the terms of an agreement between the countries, US forces are not allowed to engage in combat.

Poe said there was no evidence to show the United States was involved in combat, but said there were concerns that Washington's influence on the Philippine National Police (PNP) was too strong.

"This raises a question of whether the PNP leadership would have entered into such a risky and hazardous operation without the support of the United States."