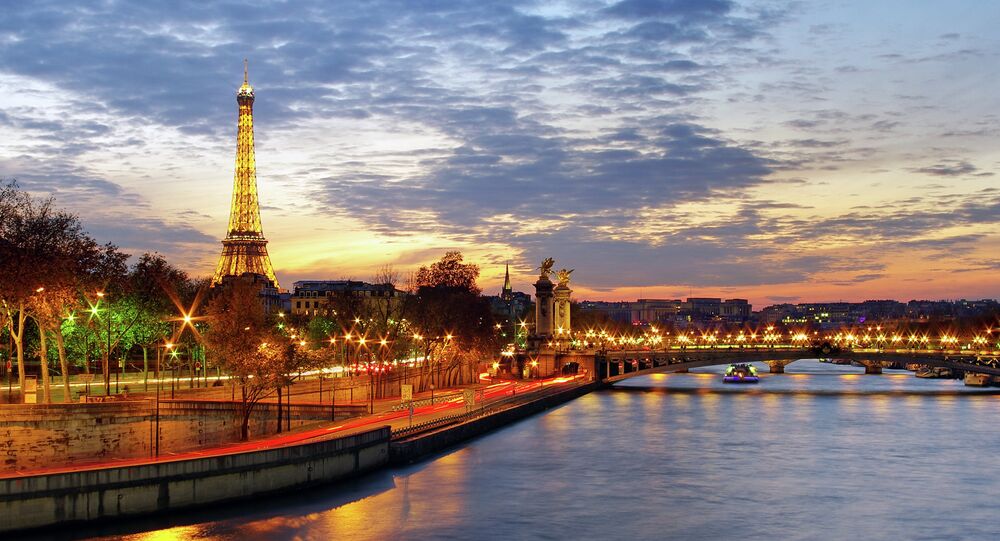 In an effort to double down on security threats, France introduces a new intelligence bill that would push for "automatic" detection of suspicious behavior online.

According to the French daily newspaper, Le Figaro, the new law would require internet companies to participate more actively in the fight against terrorism by essentially demanding them to automatically detect suspicious behavior online and to decrypt communication on demand.

"[the proposed law] wants to force intermediaries to 'detect, using automatic processing, suspicious flows of connection data'. Internet service providers as well as platforms like Google, Facebook, Apple and Twitter would themselves have to identify suspicious behavior, according to instructions they have received, and pass the results to investigators. The text does not specify, but this could mean frequent connections to monitored pages."

According to Le Figaro, the language of the law is vague enough to allow for abuse. Further, it will not require a warrant, thereby expanding the scope of abuse and errors that may result from the implementation of the law.

"The Intelligence bill also addresses the obligations placed on operators and platforms 'concerning the decryption of data.' More than ever, France is keen to have the [encryption] keys necessary to read intercepted conversations, even if they are protected."

The intelligence bill comes in the midst of heightened security concerns that have plagued the country since the Charlie Hebdo terrorist attack on January 7. France has since taken several measures to crack down on potential terrorist threats, in some cases, demonstrating a willingness to forego freedom of expression and privacy in exchange for security.

In a similar vein, the French government is also attempting to convince internet service providers to remove online content they say justifies terrorism. On Monday, French Interior Minister Bernard Cazeneuve ordered five websites blocked on the grounds that they advocate and promote terrorism.