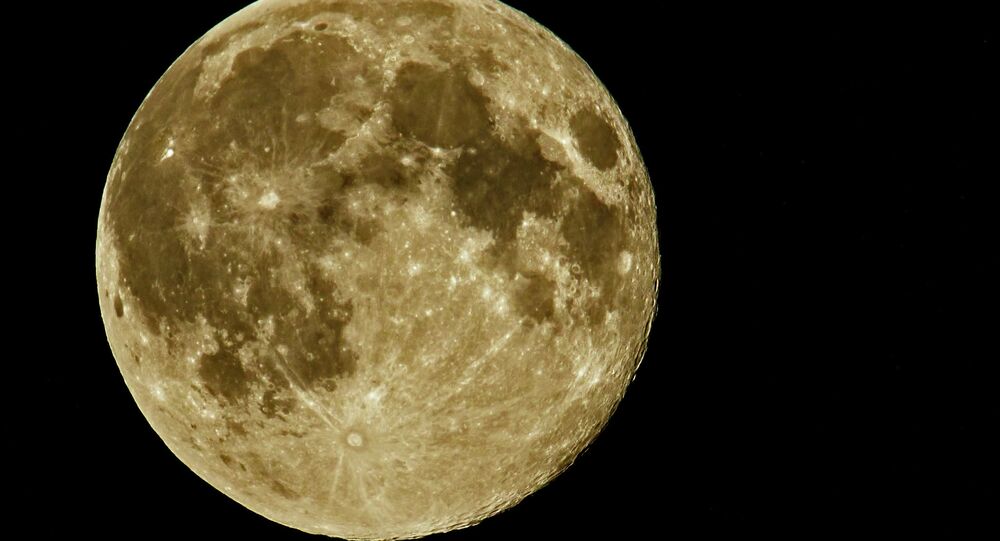 Making for a rare and unique celestial experience, Friday will see the spring equinox coincide with the solar eclipse and the Supermoon.

As swathes of Europe prepare for a spectacular total solar eclipse on March 20th, the day promises to make for an even more unique experience, as two other celestial events will occur – the Supermoon and the spring equinox.

A solar eclipse occurs when the sun and the moon line up, so that the latter becomes obscured by the former. The event is highly anticipated in parts of Europe, particularly in the UK, as the last time the country had seen an eclipse was on August 11, 1999. Sunlight blocked by the moon’s shadow will vary across different places, with parts of the UK expecting 98% coverage, and Faroe Islands expecting a total coverage at 100%.

There are different types of solar eclipses – total, partial, or annular. The upcoming eclipse will be a total solar eclipse, whereby the disk of the sun will be fully obscured by the moon. This is where the Supermoon comes in.

A Supermoon, sometimes referred to as a perigee moon, is when the full or new moon is at its closest point to Earth, making it appear larger than usual. This allows for the total eclipse, as the apparent size of the moon will be large enough to completely obscure the disk of the sun.

There are between three and six Supermoons a year, and they are more common than total eclipses. Three more Supermoons are expected after March 20th, with the next one coming in August.

The third celestial event, the equinox, occurs twice a year when the Earth’s axis is perpendicular to the sun’s rays. On those two days, the day and night will have equal duration, and they fall midway between the longest and shortest days of the year. After the spring equinox, the Earth’s axis tips over, making the days longer in the Northern hemisphere.

While the spring equinox will have no impact on the other two celestial events, it is extremely rare for all three to fall on the same day. The next times the spring equinox is expected to coincide with a solar eclipse will be in 2053 and 2072.

Brightest Supermoon of 2014, Perseid Meteor Shower to be Visible This Weekend

Only Siberia to glimpse 'supermoon' in Russia

Fly Me to the Sun: Unique Commercial Flight to Watch Solar Eclipse