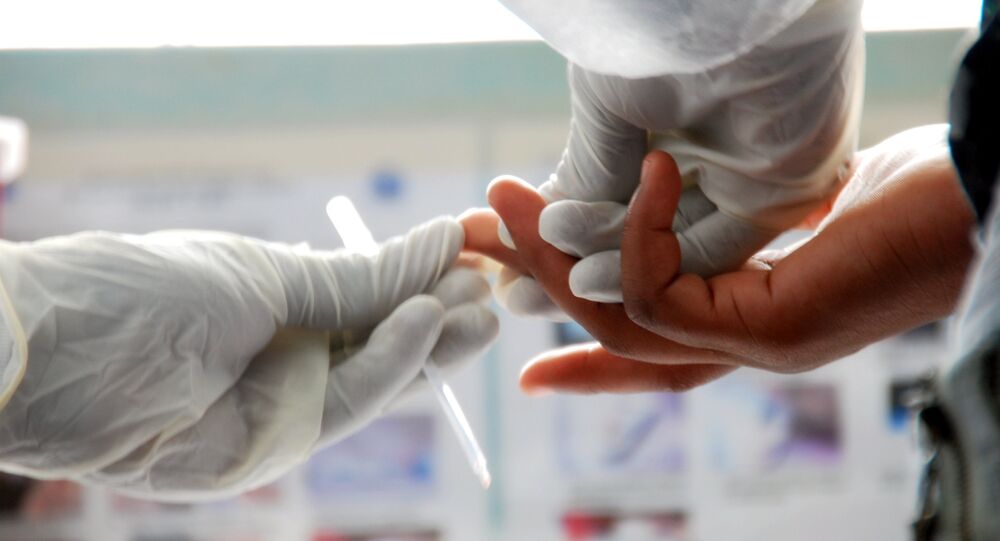 Medical health professionals along the West Coast of the United States have been urged by public health officials to look out for symptoms of ocular syphilis - a sexually transmitted disease that can cause blindness - after two potential cases were reported in Los Angeles.

Los Angeles is the latest in a number of cities in the US  that recently reported incidents of Syphilis. Since December 2014, around 14 cases have been reported between Seattle and San Francisco.  Most of the cases have been diagnosed among gay men, and several patients are also HIV positive, including six in San Francisco.

If untreated, ocular syphilis can cause blindness, and usually develops as a complication of primary and secondary syphilis infections. Two Seattle patients reportedly went blind, and a patient in San Francisco lost vision in one eye. In light of the reported incidents, the Los Angeles County Department of Public Health issued an advisory for primary and eye-care providers, urging them to look out for symptoms that may be associated with the infection, such as blurred vision, eye pain, and seeing floating spots.

The AIDS Healthcare Foundation (AHF) has also called for professionals across the region to be more vigilant.

“These new cases,” AHF President Michael Weinstein said in a statement. “highlight the importance of ongoing, regular check-ups for sexually active individuals who feel they may be at risk, particularly men who have sex with men. We call on the Los Angeles County Department of Public Health to step up and do more to alert and educate medical providers about ocular syphilis.” He also called on county officials to develop a “strategic plan” for reducing cases and raising awareness about the infection.

According to the Centers for Disease Control and Prevention (CDA), California has the second highest reported cases of ocular syphilis in the United States, after Georgia. The state also has the highest prevalence of the infection in the country, with 17.5 cases per a 100,000 population.