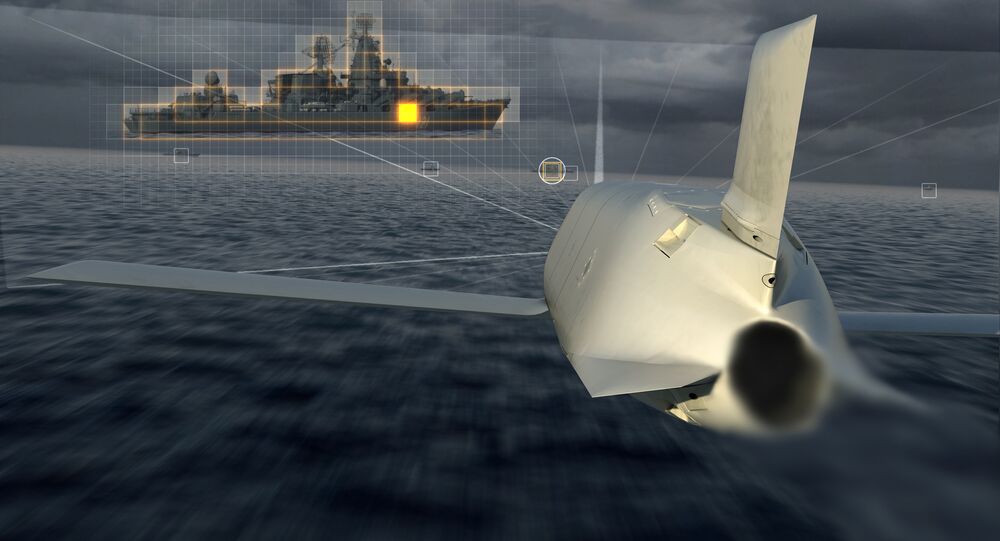 While DARPA has developed a long-awaited anti-ship missile for the United States Navy, the new weapon will be no match for one of the threats it was designed to counter, China’s so-called “carrier killer” missile.

At 15 tons and 35 feet tall, China’s DF-21D Dong Feng missile is rumored to be able to travel at speeds as fast as Mach 10 and has an effective range of up to 1,200 miles. In the event of a conflict, the weapon would pose a major threat to US aircraft carriers off the coast of Taiwan.

In response to the Navy’s call for a similarly sophisticated weapon system, the Defense Advanced Research Projects Agency spent years developing its own Long Range Anti-Ship Missile. According to DARPA, LRASM aims "to provide a leap ahead in US surface warfare capability."

The missile can operate in antiaccess/area denial or A2/AD environments with robust anti-missile defense and fierce electronic warfare with the ability for "jamming" guidance systems. LRASM can also operate independently and under remote guidance and survive GPS jamming.

The missile, designed by defense contractor Lockheed Martin, can guide itself to targets using "autonomous guidance algorithms" even in the absence of remote control or GPS by pinpointing strike targets independently.

LRASM has completed three successful flight tests, according to DARPA, and is targeted for a deployment date sometime in 2018.

As another countermeasure to China’s “carrier killer,” the Pentagon paid Raytheon millions of dollars to develop a RIM-162 ESSM "Evolved SeaSparrow" antimissile missile. The hope is that such a defensive weapon will be able to shoot down DF-21D, despite its high speed and high trajectory.

In a keynote address on American Society of Naval Engineers’ Day on March 4, Sean Stackley, the Navy’s acquisition chief, stressed the importance of modernizing ships in the fleet.

To help reach that goal, the Navy has embarked on a 30-year research and development plan to ensure that it remains not only the largest such force in the world, but also the most powerful.