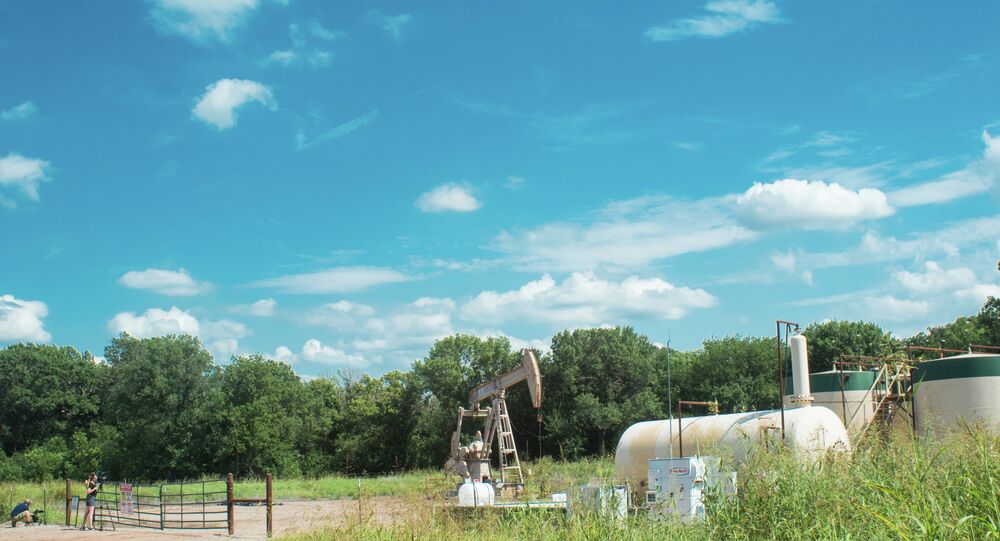 Oklahoma scientists have known about a link between fracking and the state’s surge in earthquakes for years, but kept it quiet because of pressure from the oil industry.

Oklahoma was among a number of other states named by the U.S. Geological Survey (USGS) in which the increase of seismic activity was triggered by fracking, a process that extracts oil by blasting pressurized sand, water, and chemicals into the Earth. In 2014, the state had 585 earthquakes of at least magnitude there, a dramatic jump from 2008 when only three earthquakes amounted to that strength each year.

Email documents obtained by EnergyWire revealed that the State’s scientists had been aware of the link, but downplayed findings in order to protect the industry’s practices. In fact, University of Oklahoma Seismologist Austin Holland had suspected that the state’s rising number of earthquakes may have been triggered by oil and gas projects as early as 2010, and had declined discussing it publicly until it could be scientifically proved. The email documents also reveal Holland was pressured by state officials, oil executives, as well as his own boss, University of Oklahoma President David Born, to downplay his findings. 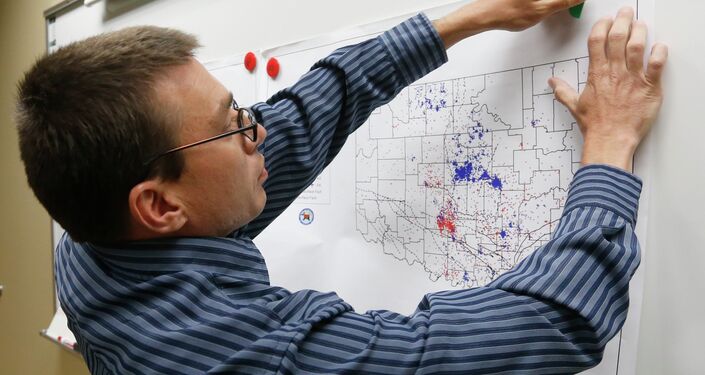 When in 2013 the Oklahoma Geological Survey (OGS) joined a USGS statement that found a link between human activity and the surge in earthquakes, Born called a meeting with Holland in which the seismologist was cautioned about the consequences of his findings. Also present in the meeting were former Oklahoma Corporation Commissioner, Patrice Douglas, and oil company Continental Resources CEO Harold Hamm, who is also a University donor.

According to an email written by then-Commissioner Douglas it stated she “wants to, of course, protect the safety of Oklahomans, but also balance that with industry in the state.”

“The basic jist of the meeting,” Holland wrote later in another email “is that Continental does not feel induced seismicity is an issue and they are nervous about any dialogue about the subject.”

Oklahoma geologist Bob Jackman, who had warned about the link between human activity and earthquakes, also recalled a conversation with Holland in which the seismologist blurted out “You don’t understand – Harold Hamm and others will not allow me to say certain things.”

While Holland has admitted that the oil industry had tried to influence his findings, he has also denied that they had altered his scientific findings. However, the email exchanges suggest that Holland and OGS had publicly downplayed the findings due to increasing pressure from the industry.

With one in six jobs linked to the oil and gas industry in Oklahoma, the stakes were simply too high, and any skepticism about a possible link between fracking and seismic activity would be an advantage to state officials and industry executives.