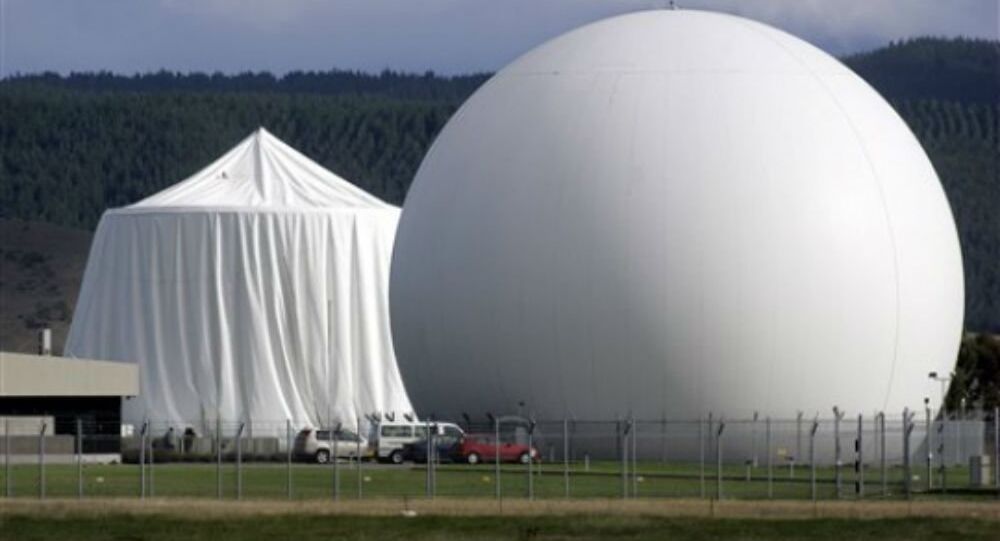 New Zealand intelligence is spying on its neighbors throughout the Asia-Pacific region, intercepting mass data and sharing it with the National Security Agency in the United States, according to documents leaked by NSA whistleblower Edward Snowden.

Each of those small nations and territories maintains friendly relations with New Zealand.

The spying was a part of New Zealand’s role in “Five Eyes,” a surveillance alliance that includes electronic eavesdropping agencies from New Zealand, the US, the United Kingdom, Canada and Australia.

While the GCSB runs the smallest operation among the five members of the spy coalition, the agency is viewed as an important player because of New Zealand’s location in the world. It is responsible for monitoring communications in the South Pacific as a part of Five Eyes’ global surveillance efforts, according to documents.

One NSA memo notes that New Zealand provides “valuable access not otherwise available to satisfy US intelligence requirement,” including information about trading partners in the area and about governments of island nations, The Intercept reported.

Once the GCSB makes the data accessible through the XKEYSCORE system, it can be analyzed by spies across the Five Eyes surveillance alliance.

In the 1990s, the GCSB intercepted phone calls and emails from the Asia-Pacific region, but only retained and shared communications collected from specified targets. That policy changed in 2009, when the agency GCSB began collecting “full-take” data and then sharing it via XKEYSCORE, leaked documents show.

Full-take refers to large-scale collection of both content of communications and the metadata – details showing who is contacting whom and when. Instead of targeting a specific set of individuals, full-take surveillance sweeps up all communications indiscriminately.

On Wednesday, the GCSB said in a statement to the Intercept: “The GCSB exists to protect New Zealand and New Zealanders. We have a foreign intelligence mandate. We don’t comment on speculation about matters that may or may not be operational. Everything we do is explicitly authorized and subject to independent oversight.”

In August 2013, New Zealand Prime Minister John Key said he and the GCSB director would resign if the spy agency was found to have conducted mass surveillance – a comment made to reporters at Parliament in the light of assurances that the changes to the GCSB Act 2003 would not mean mass surveillance of New Zealanders.