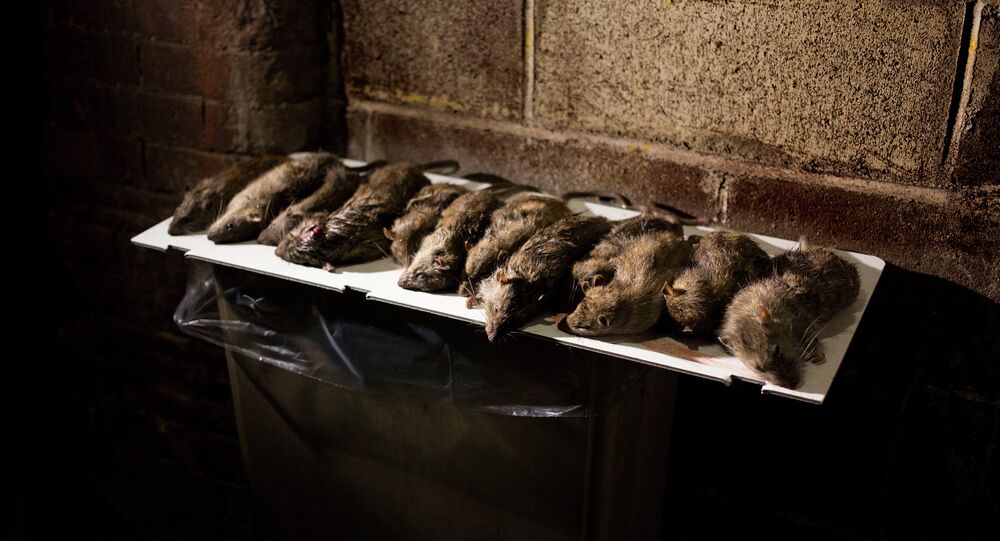 A new study revealed that New York City’s rats carry a flea species associated with the infamous bubonic plague, also known as the Black Death that devastated Europe in the 14th Century.

While no one knows the exact number, many estimate that there are as many rats in New York City as there are people, with around 100 cases of rat bites each year. Now researchers are saying that the rodents carry a flea species that is capable of transmitting the bubonic plague to humans.

The study consisted of a survey of 6,500 specimens of fleas from 133 Norway rats – one of the City’s dominant rat species. The focus of the research was on the Oriental rat flea, which played a key role in the 14th Century bubonic plague outbreak in Europe.

This was the first pest survey of its kind in New York City since the 1920s and the findings revealed an astounding rise in the average number of Oriental rat flea. In the 1920s, there was an average of less than one Oriental flea per rat. Now that number has gone up to an average of 4.8 fleas per rat, with an even more shocking flea index of 25.7 fleas per rat in one of the research sites. 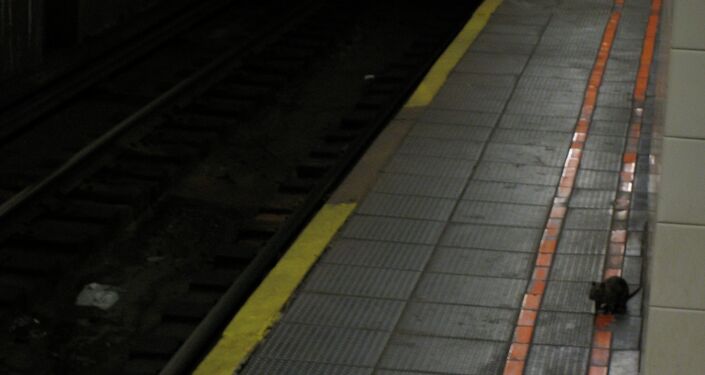 A separate survey last month revealed DNA signatures of Yersinia pestis, among thousands of other bacteria, was present in the New York Subway system. However, researchers have said that the low level presence of such pathogens is probably part of a “normal, urban, microbiome.”

Matthew Frye, an urban entomologist with Cornell University’s New York State Integrated Pest Management Program explained in a University Press Release that “If these rats carry fleas that could transmit the plague to people, then the pathogen itself is the only piece missing from the transmission cycle.”

In an effort to appease any fears that may arise from the study, Frye also explained that the research findings only serve to underline the City’s existing public health measures.

“In this age of modern medicine, I think New Yorkers are safe from an outbreak of plague,” He said to NBC News. “However, I think it is important that people take rodents more seriously as public health pests. Mice and rats living in someone’s home should be viewed as a serious problem.”

The New York City Health Department also issued a statement to NBC News in response to the research findings.

“There has never been a case of locally acquired plague in NYC…in nearly 50 years. Additionally, no plague-infected rat has ever been found in NYC. Plague requires extreme circumstances besides fleas to pose a threat to human health, and those circumstances do not exist here.”

Today, the bubonic plague can still be found in the American Southeast and is carried in fleas harbored by prairie dogs and ground squirrels. It infects roughly ten people a year in the region, with only a relatively higher incidence rate in other parts of the world.